Tasting the bold flavors and fresh ingredients of traditional Mexican food is one of the many reasons travelers love coming to Cabo San Lucas. Throughout the city, you can find a Los Cabos restaurant for almost any type of cuisine, from Chinese to Italian, but of course, the city is most famous for its authentic Mexican food, especially the seafood. With fresh fish from the sea and bountiful produce grown all year round, any Los Cabos Mexican restaurant menu is teeming with delicious choices. As you explore the culinary scene, keep your eyes open for these local delicacies. 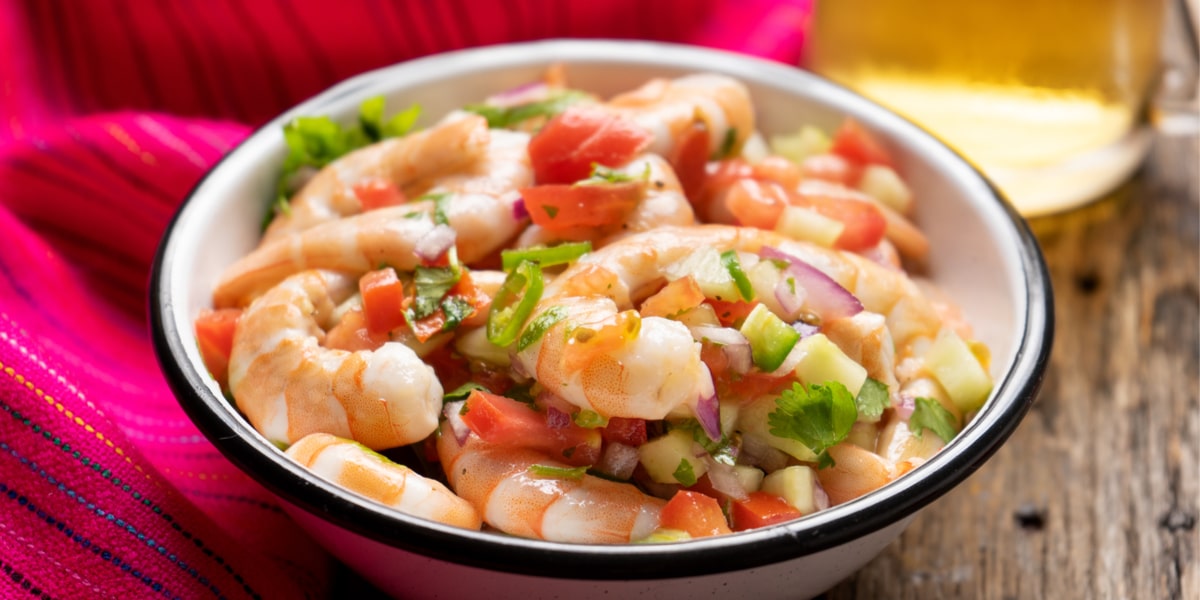 Since fishing is one of the most popular things to do off the coast of the Baja Peninsula, it’s no surprise that almost any Los Cabos Mexican grill offers a variety of fresh seafood options. Start your meal with some authentic Mexican food: ceviche. A mix of fish marinated in lime juice and fresh veggies makes this a staple on a Los Cabos Mexican restaurant menu. One seafood speciality you’ll only find in Mexican food restaurants on the Baja Peninsula is chocolate clams. This savory shellfish tastes nothing like chocolate, but it’s creamy brown shell is what gives it its name. Since the Baja Peninsula is one of the few places you can find chocolate clams, be sure to order someif you see them on a Los Cabos Mexican restaurant menu.

For a truly unique and organic Los Cabos restaurant, head to the country for a farm-to-table meal. On these farms, you’ll be able to see the seasonal produce being grown and harvested, and with a constantly changing menu, there’s always some new Los Cabos Mexican food to try here. Most of these restaurants offer traditional Mexican food with a twist. By using unique combinations of vegetables and spices, every dish will dazzle your taste buds. With fresh, organic ingredients, you’ll be served some of the best Los Cabos Mexican food. 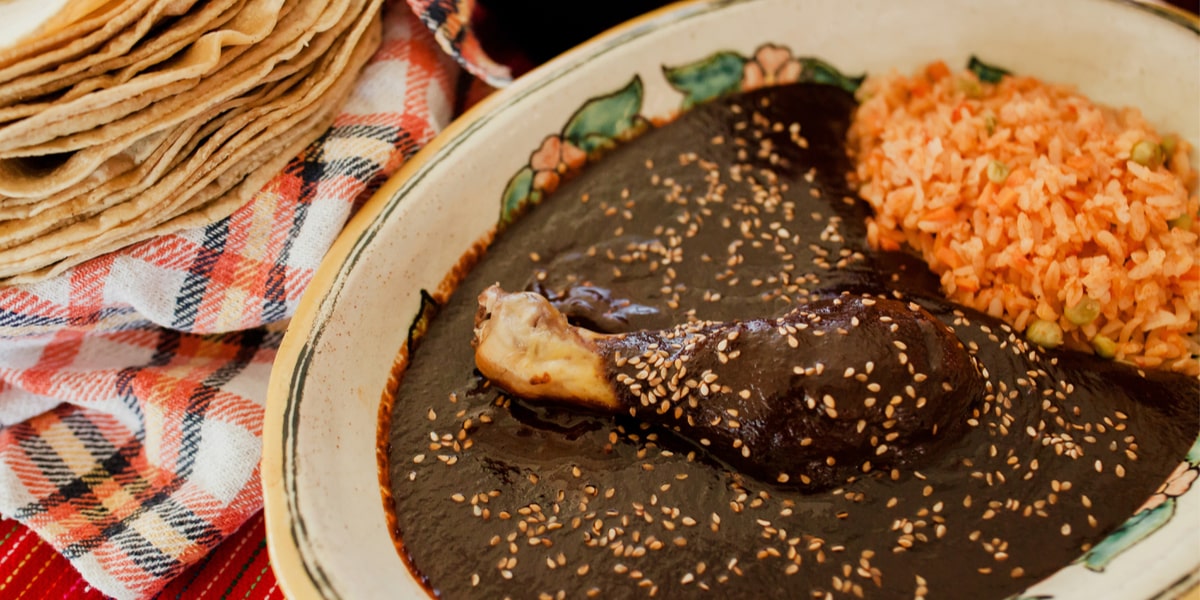 Because of the popularity of Mexican food restaurants around the world, most tourists are familiar with popular Mexican food dishes, like tacos and quesadillas, but as you experience the different Los Cabos Mexican food options, you’ll be able to savor more of the local culture. At a Los Cabos Mexican grill, you can order al pastor tacos made with spicy marinated pork and pineapple, and mole is a unique and important part of Mexican cuisine. Made by roasting different chiles all day long, the secret ingredient in this savory sauce is cocoa. If you come across traditional Mexican food you’re unfamiliar with as you explore Los Cabos, order a plate and sink your teeth into a different side of Mexican cuisine. 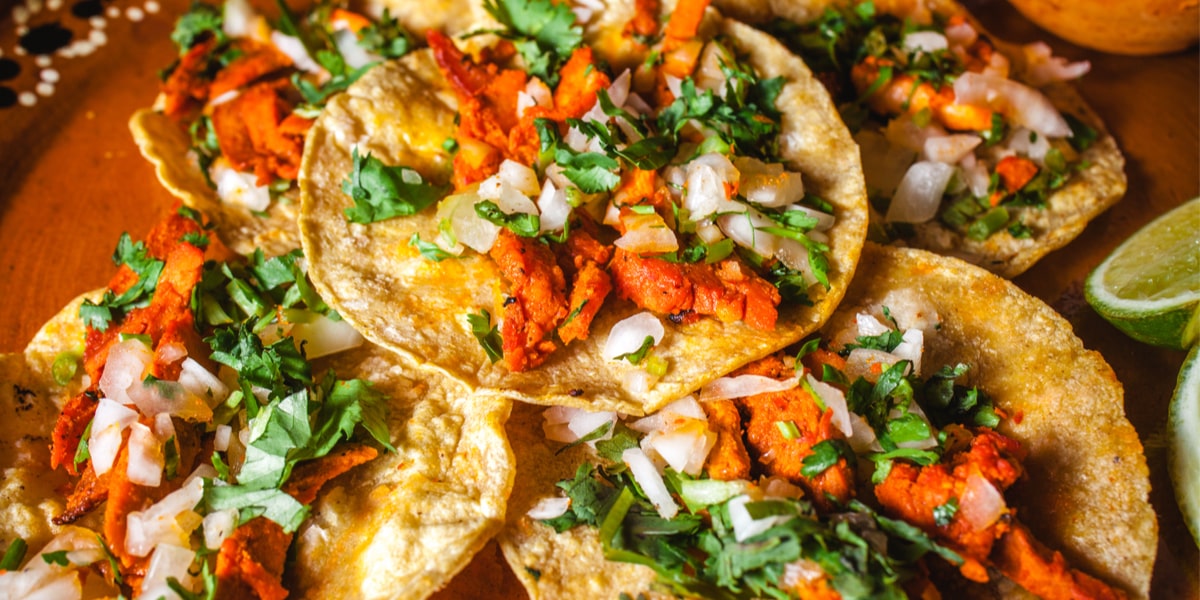 Whether you’re at an elegant Los Cabos Mexican grill or just a corner taco stand, there are a few customs you should know. As you finish your meal of delicious Mexican cuisine, you won’t be rushed from your table. In Mexican culture, families and friends enjoy sitting around after the meal enjoying each other’s company. To get your check, you’ll have to directly ask your server. Local taco stands are less formal but serve some of the most popular Mexican food. Because some diners like to finish their meals with just one more taco, the total is added up at the end when you pay. Like the rest of North America, tipping is considered customary. At a casual taco stand, you can simply leave a couple dollars, but at formal sit-down restaurants, 15% is considered an appropriate tip, and 20% recognizes exceptional hospitality.

Mexican food restaurants in other countries can’t compare with the ones in Los Cabos. Sampling popular Mexican food and trying out dishes you’re unfamiliar with will give you a rich taste of Cabos culture. While you’ll see many dishes you're familiar with, don’t hesitate to ask your waiter about ones you’ve never heard of. Sometimes, they end up being your favorite meals. 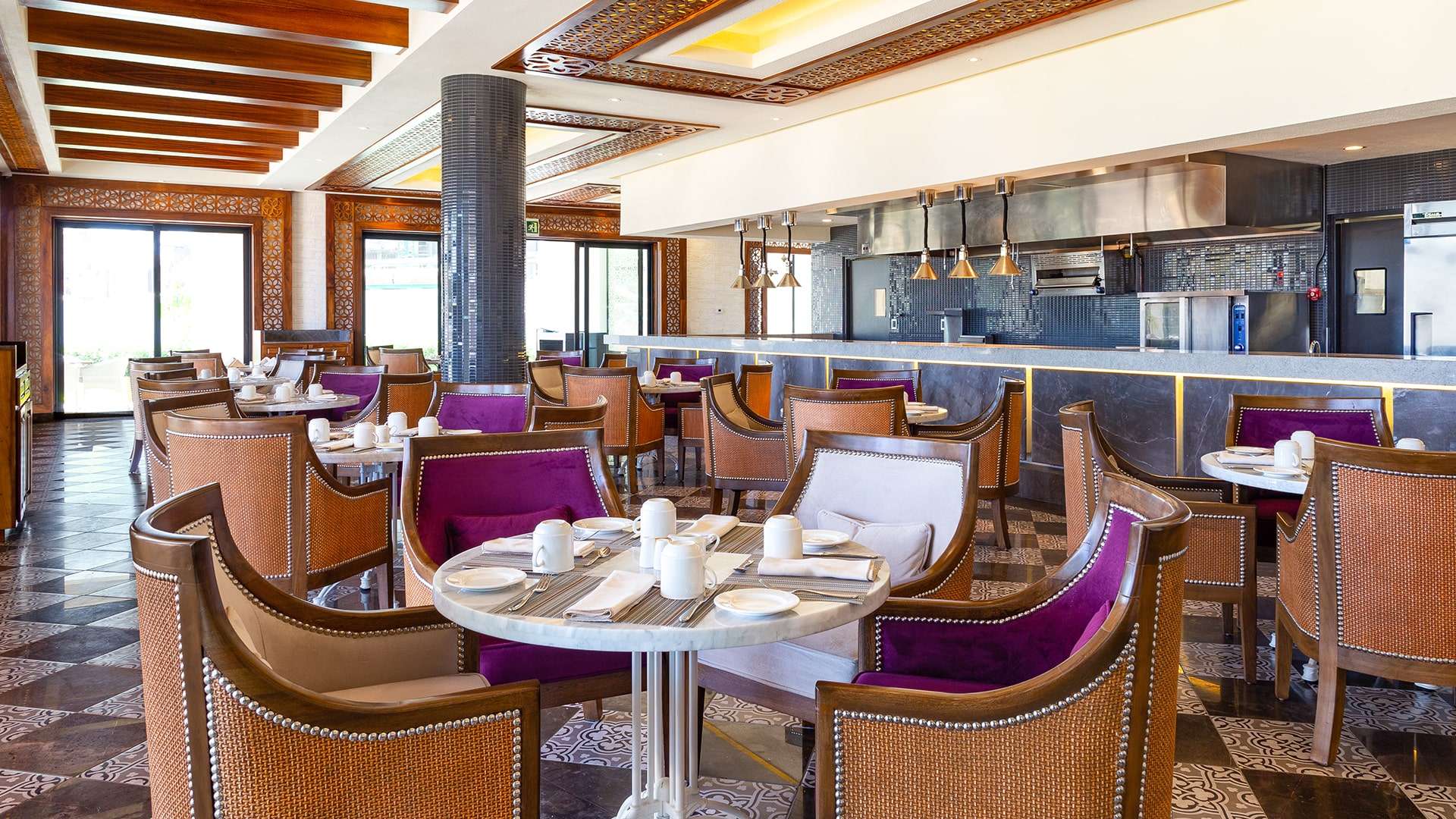 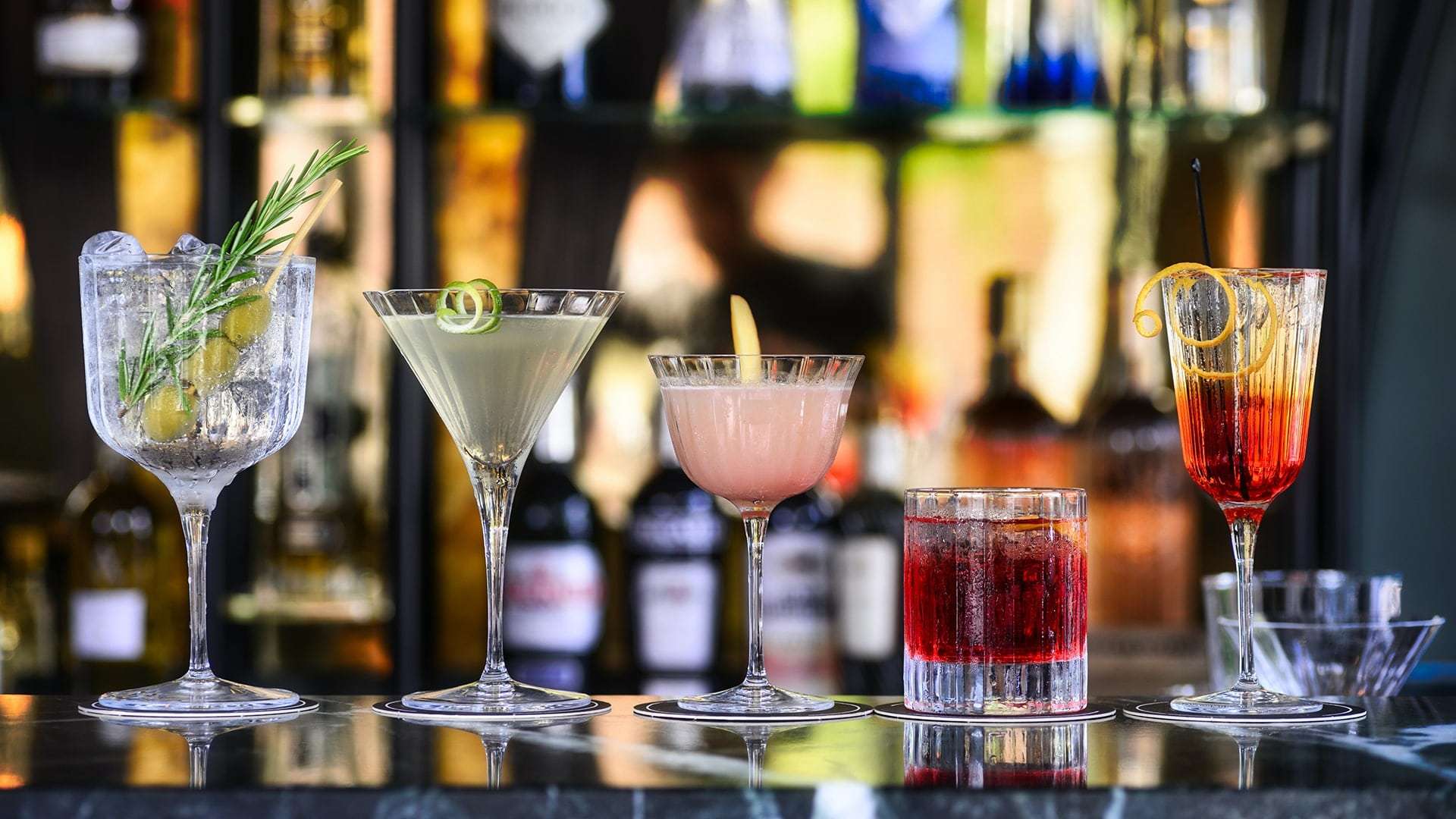 Best Cocktails You Must Try in Los Cabos 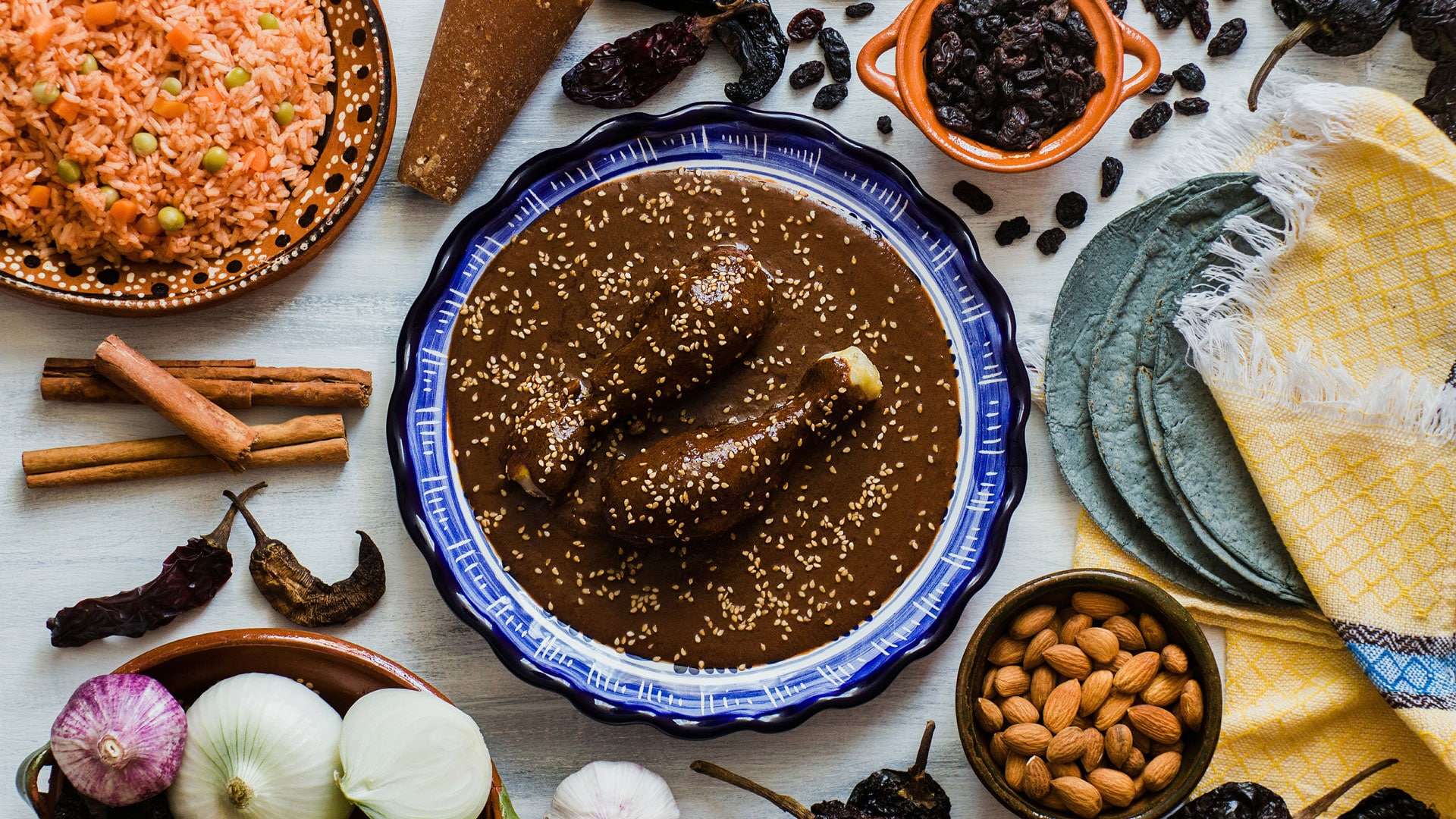 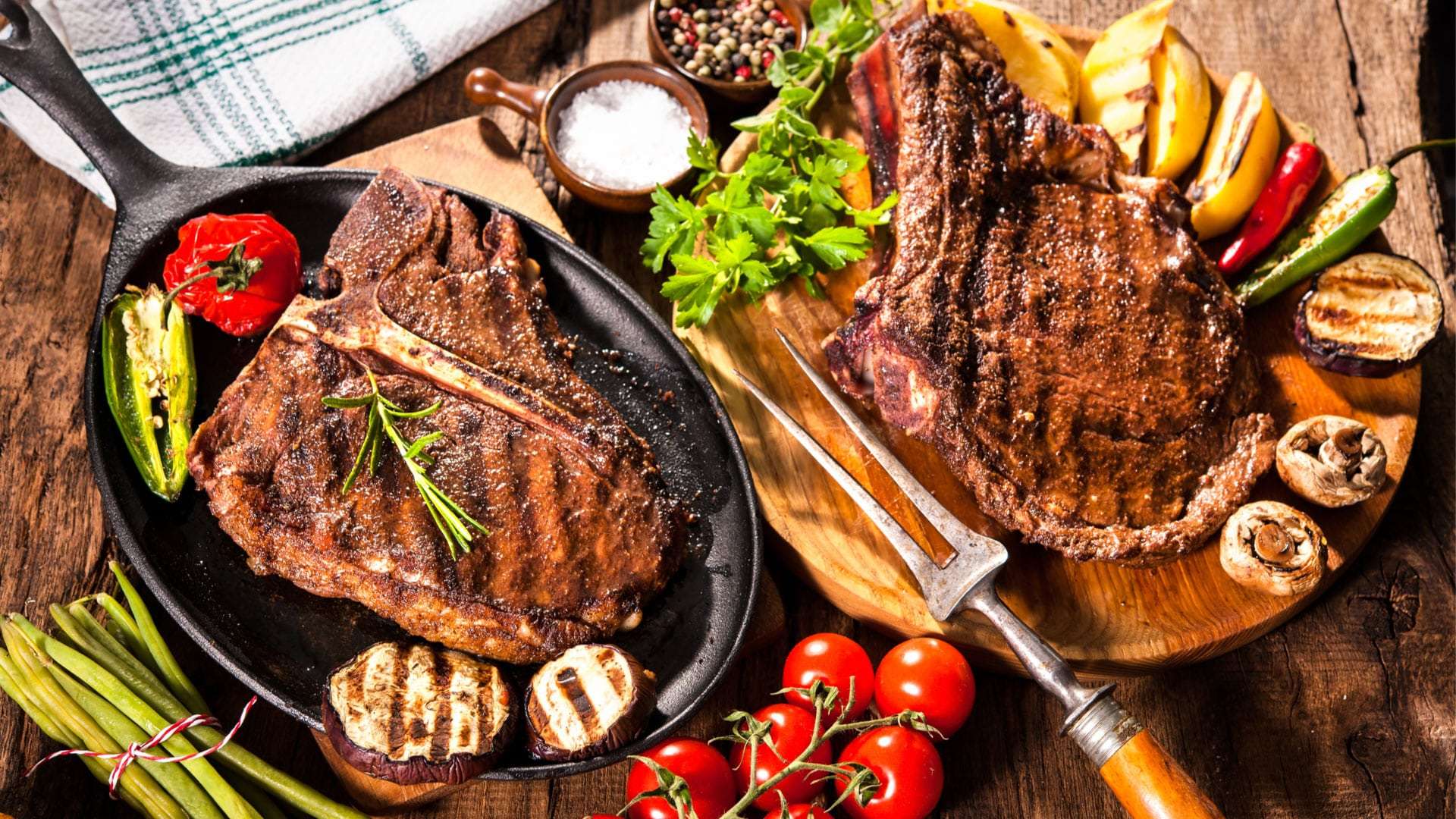 Things to do this Summer in Los Cabos

Destination Published on 20.06.2022
Newsletter
Subscribe to our newsletter and receive special offers and exclusive Resort news 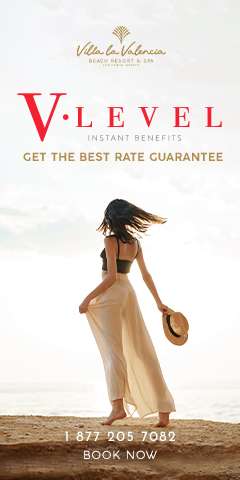