People visit the shores of Los Cabos for many reasons, some of which have nothing to do with taking a vacation. Some do it for the love of fishing and all that comes with taking part in fishing tournaments such as the Sport Fishing Tournament in Los Cabos 2022. 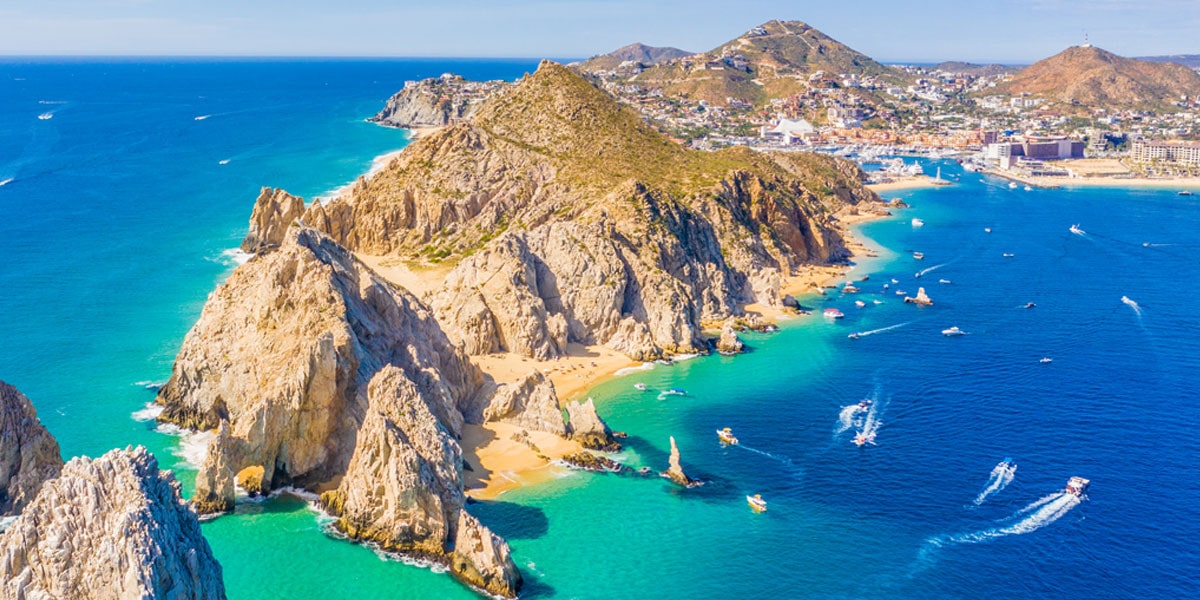 If we consider sport fishing to be Los Cabos' first tourist attraction, we can imagine what fishing events are like in this Mexican paradise beach destination. It is one of the best places in the world to catch large numbers of tuna, Mahi-mahi, black and blue marlin, swordfish, and sailfish.

For this reason, tourists from North America have been visiting Los Cabos since the 1970s. Plus, the tourism infrastructure in Los Cabos has improved significantly since then until now, so it’s easy to understand why it is one of the main sites of fishing events in the Americas. 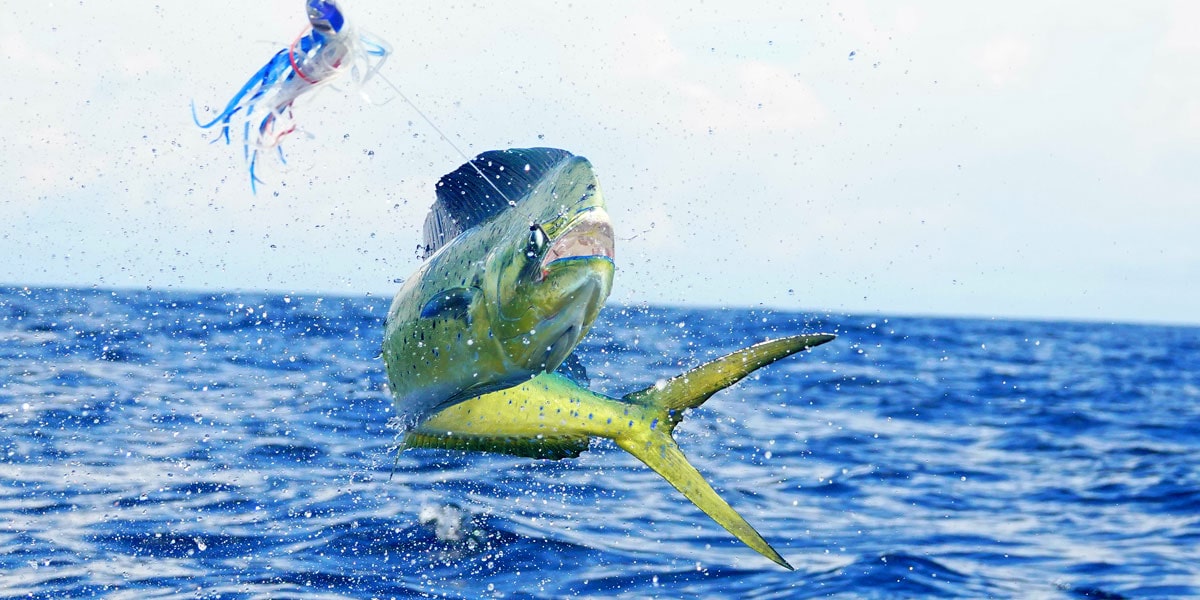 Of course, the most fighting fish are those with a snout at the tip, such as sailfish and marlin. As the name suggests, the Los Cabos Billfish fishing tournament focuses on fishing for these sea colossuses but also has prizes for dorado, wahoo, and tuna. This year, the Billfish tournament will be held October 16-20.

This fishing tournament rewards teams that capture the largest specimens of marlin, tuna, and dorado. There are also prizes for teams that make more catches and releases (catch & release) and additional prizes (jackpots) for participants who wish to participate in this modality. This year's edition will take place from the 20th to the 23rd of October.

For more than 30 years, Bisbee's Black & Blue tournaments have been among the most relevant on the Baja California peninsula, Mexico. These fishing tournaments are held in Cabo San Lucas every October; this year will be from the 25th to the 29th. Bisbee Black and Blue brings together some of the world's most competitive fishermen, as cash prizes can reach 4 million by capturing the largest pieces of black, blue, and striped marlin.

This tournament will be held November 2-5 at the marina in Cabo San Lucas. In its last edition, there were nearly a million and a half dollars in prizes. Although the main prey of this fishing tournament is the tuna fish, there are also prizes for the larger Wahoo and Dorado. Unlike other tournaments where only members of the fishing team are allowed on board, up to two guests can accompany them. 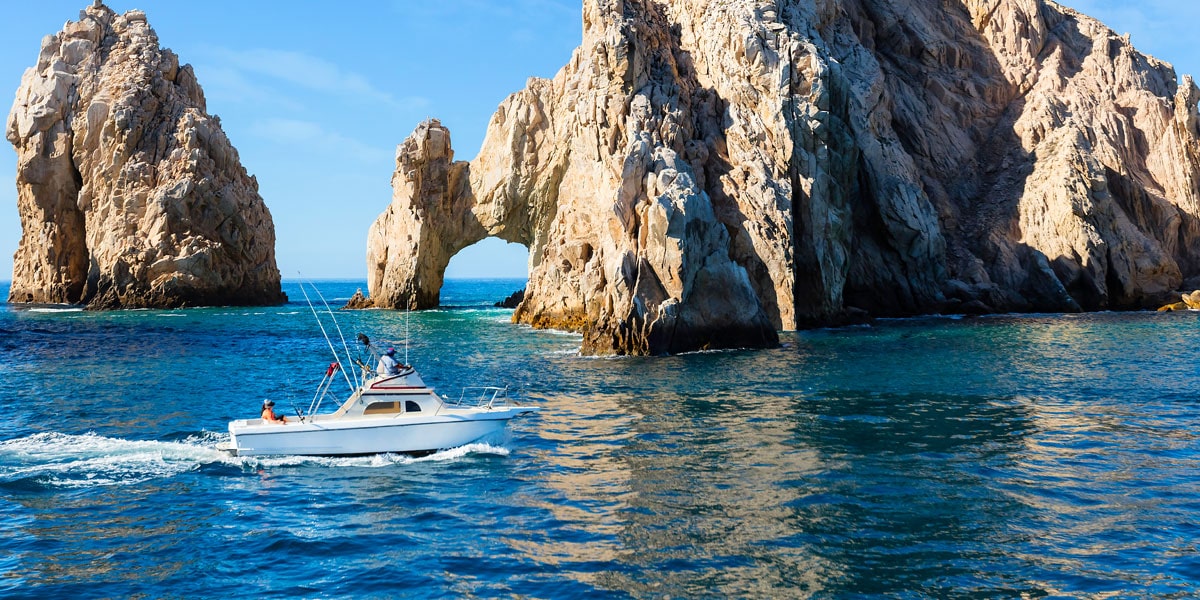 If you don't plan on taking part in a tournament but would like to go fishing during your Los Cabos vacation, there are many charter boats with excellent captains that will gladly take you to some of the best spots. They know the best places to fish in Los Cabos.

Come with your whole family and enjoy the variety of Los Cabos events, water sports, and outdoor activities that only Los Cabos has to offer! 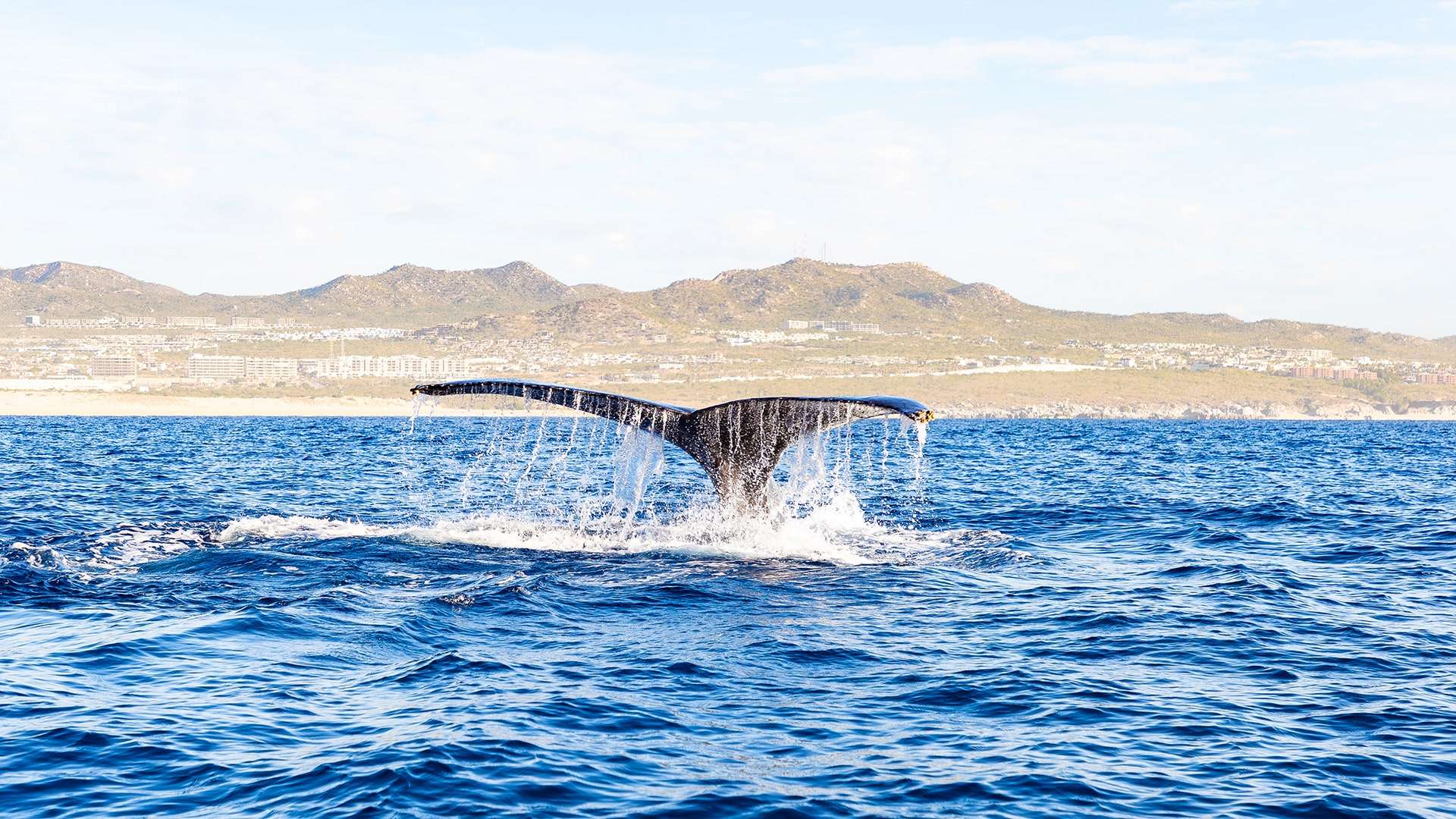 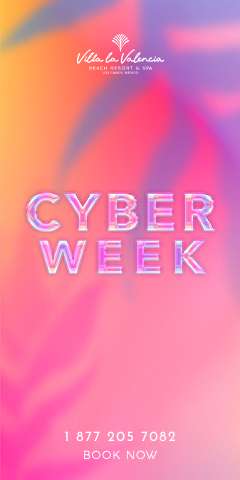