For almost all nations that were once colonies of another country, the celebration of Independence Day is often the most important national holiday. The reason is simple: That day they were born as an independent nation; without that event, they simply would not be able to govern their own country.

Mexican Independence Day is no exception. For almost 300 years, the territory that is known today as the Mexican Republic was under Spanish rule. In 1492, the Italian navigator Christopher Columbus discovered these territories on an expedition sponsored by the Spanish Crown.

At first, the indigenous people who inhabited these lands treated newcomers as special guests; but outsiders quickly showed their true intentions. After a period of exploration, in 1519 Spain undertook the conquest of the discovered territories, extending its domain from Mexico to what is known today as Argentina.

But, when is Mexican Independence Day? The time came early in the morning of September 16th in Mexico, when the priest Miguel Hidalgo y Costilla, upon being warned that the conspiracy had been discovered, touched the bell of the church of the village of Dolores, convening the population. Once the parishioners gathered in the place, Miguel Hidalgo launched the legendary “Grito de Dolores”, in which he encouraged those present to fight for their freedom as Independence Day history shows. 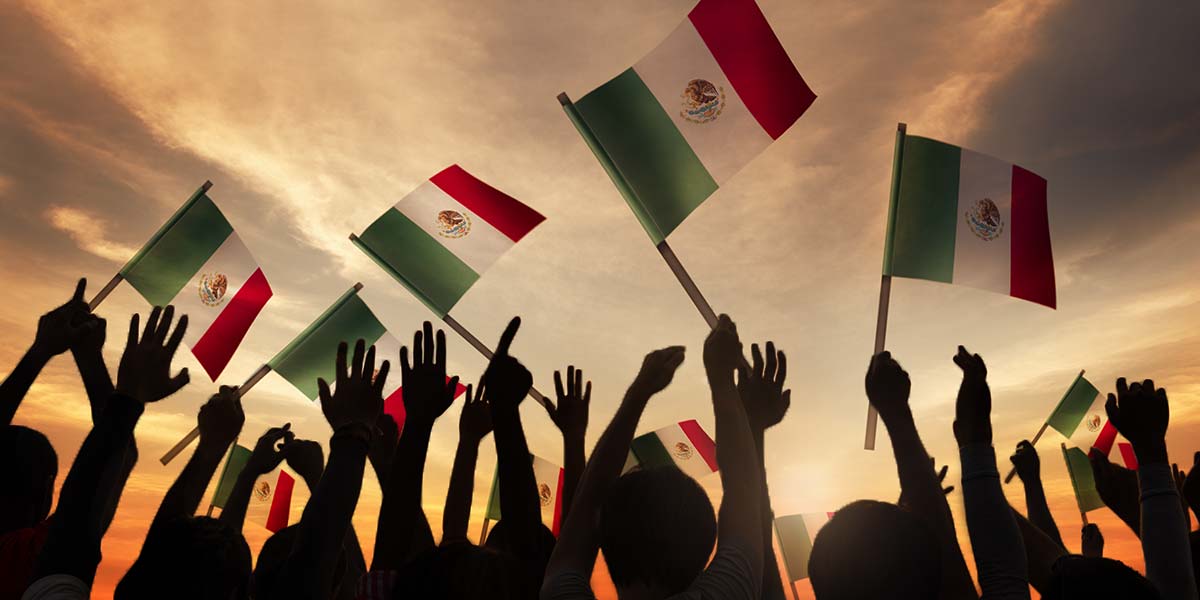 Given the inequality in armaments, the struggle did not last long. The Spaniards, equipped with firearms and armor, managed to subdue the pre-Hispanic cultures of Mexico in a couple of years. Thereafter, they devoted themselves to enslaving the Aboriginals, stripping them of their wealth and exploiting natural resources. With so much abuse, the original inhabitants wondered when Mexican Independence Day would come.

It wasn’t until the 19th century that the independence of the countries of Latin America began to increase. One factor that triggered this liberation was Napoleon Bonaparte's invasion of Spain in 1808. This led to the Spaniards having to retract their forces on the American continent to send them to fight in Europe, weakening their position in “the New World.” It was then that the sons of Spaniards born in America, called “Criollos”, encouraged the indigenous people to fight for their freedom.

While many see them as the heroes of the homeland and the main people responsible for the celebration of Independence Day in their countries, they actually promoted independence to take control of the new territories. Before this struggle, the “Criollos” could not occupy the highest positions within the governmental hierarchies, these positions were reserved for the Spaniards in the Iberian Peninsula. For this reason, they began to conspire to end Spanish rule in the new continent.

Although Hidalgo lasted less than a year in the movement, since he was imprisoned and executed by the Spaniards, he is remembered as “the father of the country” for having initiated the fight for independence. Many other relevant characters joined this bloody battle that lasted 11 years. Most of those who initiated it died during the war, being remembered as heroes for kindling the flame of insurrection. One of the Mexican traditions is that the rulers name these characters aloud during the Independence Day celebration, to end the famous cry: Viva Mexico! 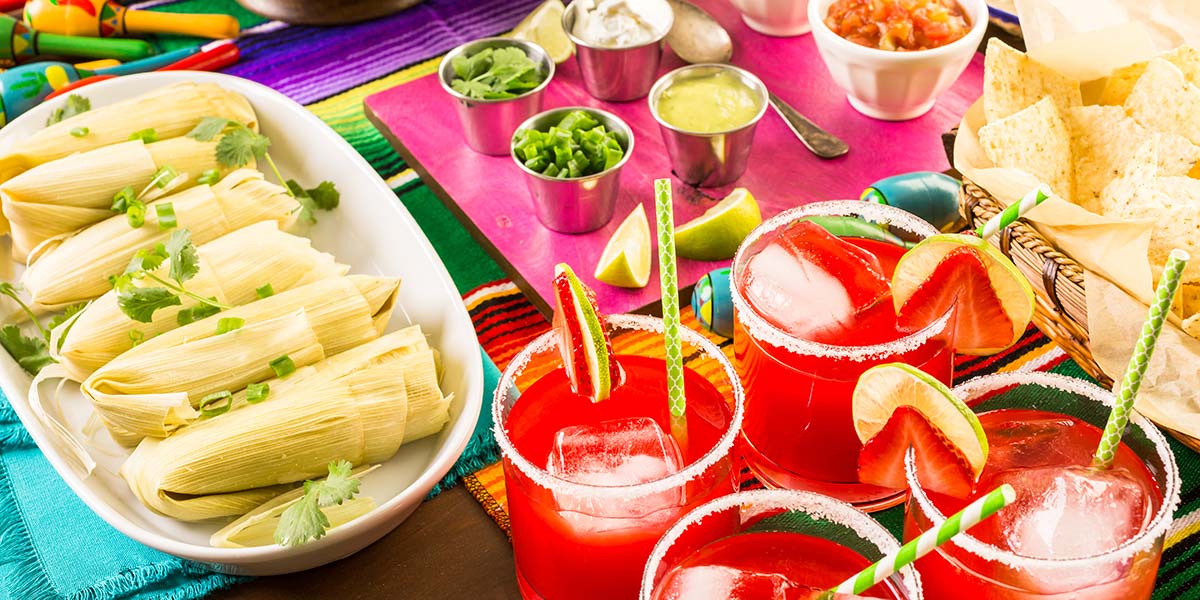 It's also common for people to celebrate September 16th in Mexico with a Mexican party full of the colors of the national flag and plenty of food. Mexican “antojitos” are usually served such as pozole, sopes, tostadas, enchiladas and tamales. The little ones drink fruit-infused water flavors like horchata and hibiscus, while the older ones tend to toast with shots of tequila and specially prepared Mexican cocktails. Of course, Mexican music and fireworks cannot be missed. In some places, elaborate structures are made with fireworks called “castles”, which are lit in parts to the amazement of all the attendees. A real show!

How and when is Mexican Independence Day celebrated in schools? Well, children dress up as independence heroes and present acts such as dances and declamations at lively festivals. The cities’ streets are adorned with figures allusive to this Mexican holiday, such as the “bell of Dolores”. On every corner of the main avenues, people are selling Mexican flags, hats, trumpets, rattles, and a whole series of objects to commemorate and celebrate Mexican Independence Day.

And perhaps you're wondering: Is there an Independence Day celebration at Villa La Valencia? Of course, that day we have the most significant Mexican party celebrations, but we also celebrate this Mexican holiday throughout September with a special program called the Taste of Mexico. Add it to your reservation and enjoy an extraordinary all-inclusive plan that gives you a true taste of Mexico throughout September. With it, you will have access to various culinary experiences, theme nights, cooking classes, countless activities for the whole family, and, of course, our great Mexican Independence Day party. 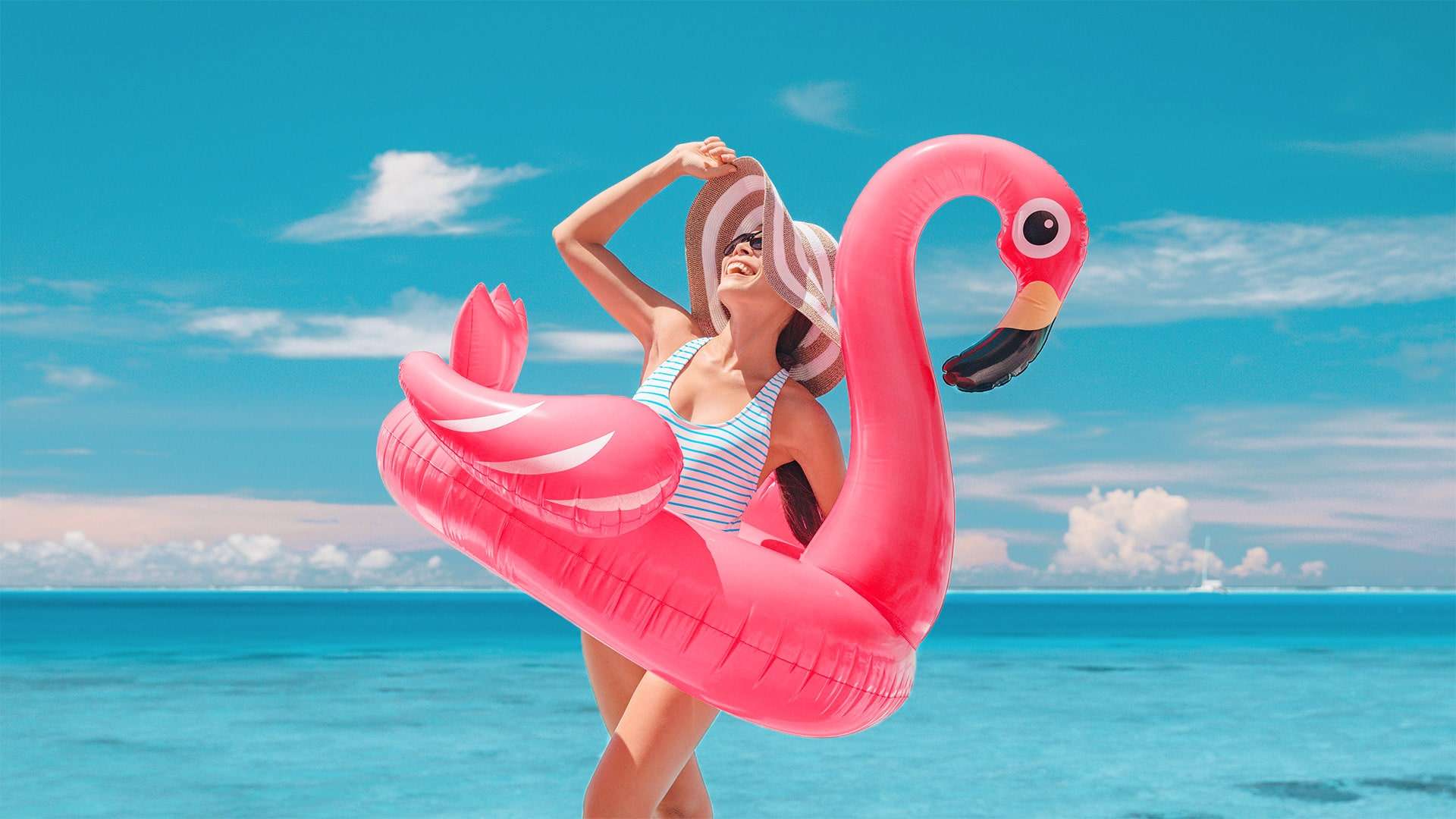 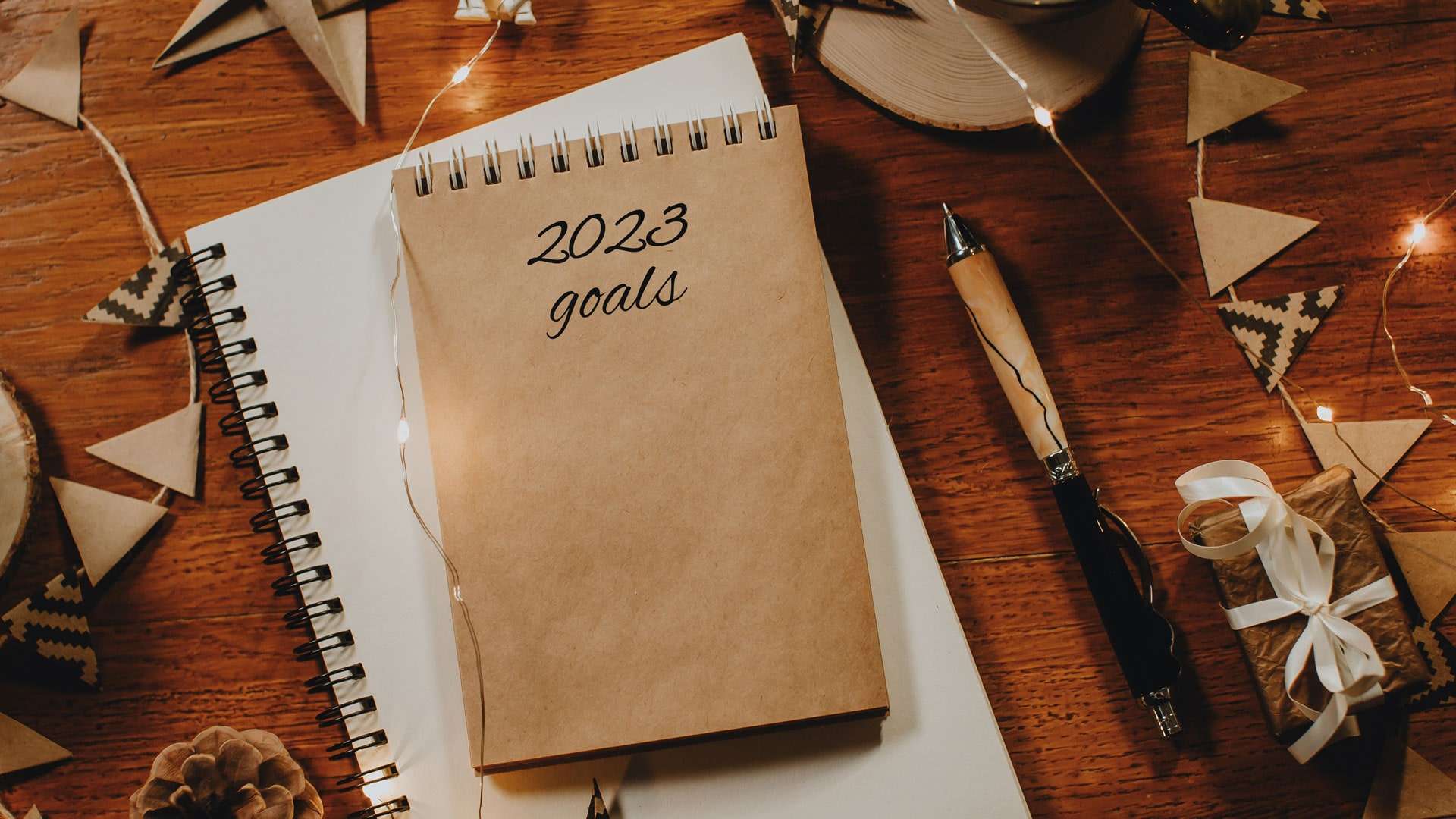 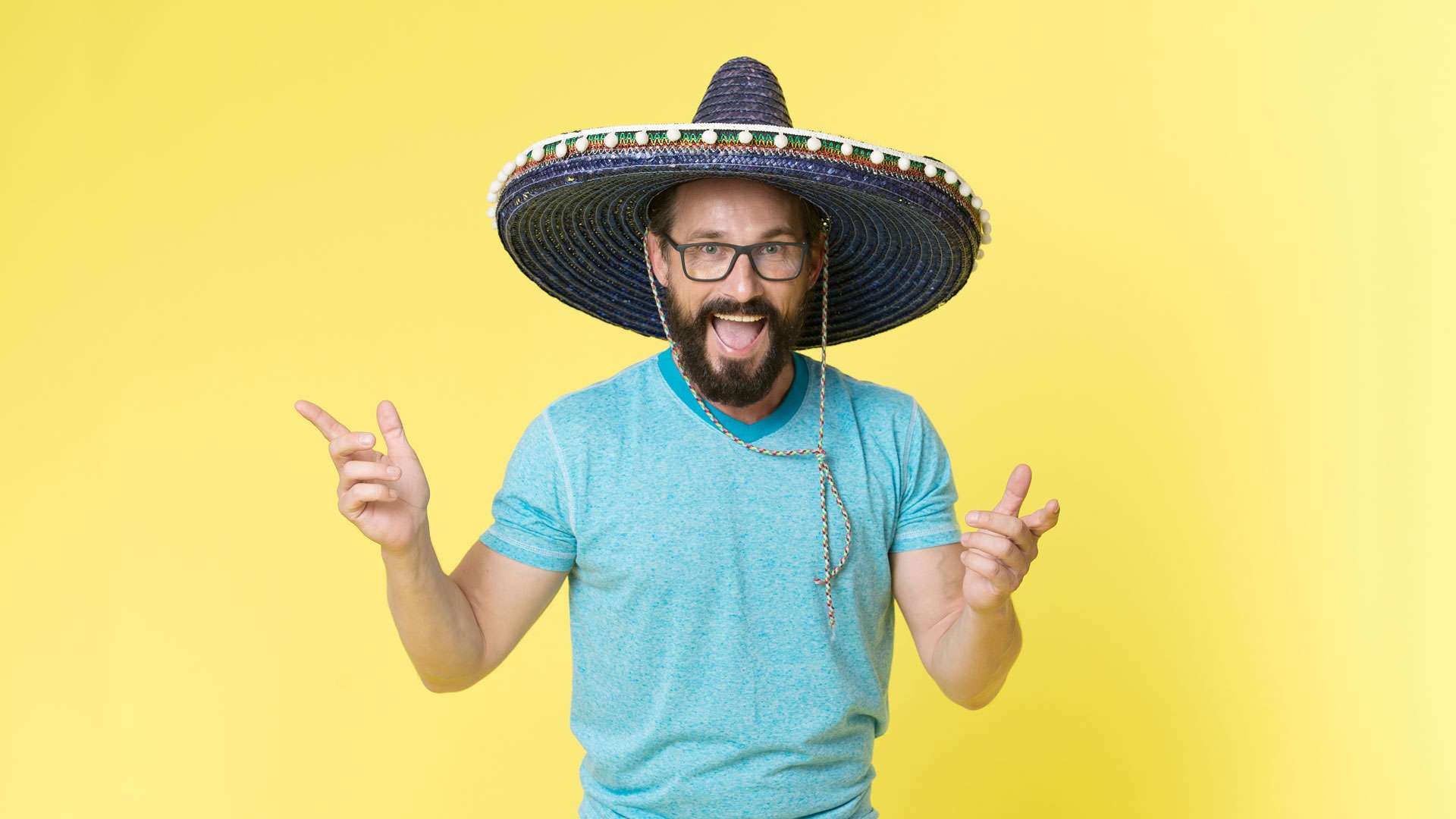 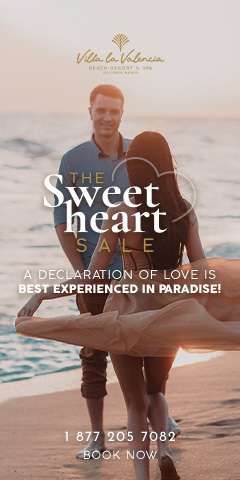 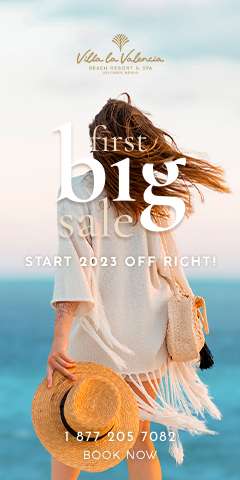