Los Cabos is perhaps the most famous destination in Mexico, attracting all sorts of world travelers, from the rich and famous of Hollywood to college students taking a break from classes. What does Los Cabos mean to travelers is different to everyone. For some, it’s where they took their first family vacation, and it’s where others took their first steps as a married couple. If you’ve never been before, you probably have a few questions about Los Cabos what time is it and where to stay. Becoming more familiar with the city will only add to your excitement and make you feel more comfortable as you’re out and about in Los Cabos. To know everything from if los Cabos beaches are swimmable to if Los Cabos is the same as Cabo San Lucas, read this guide before you jet off to paradise.

Where is Los Cabos? 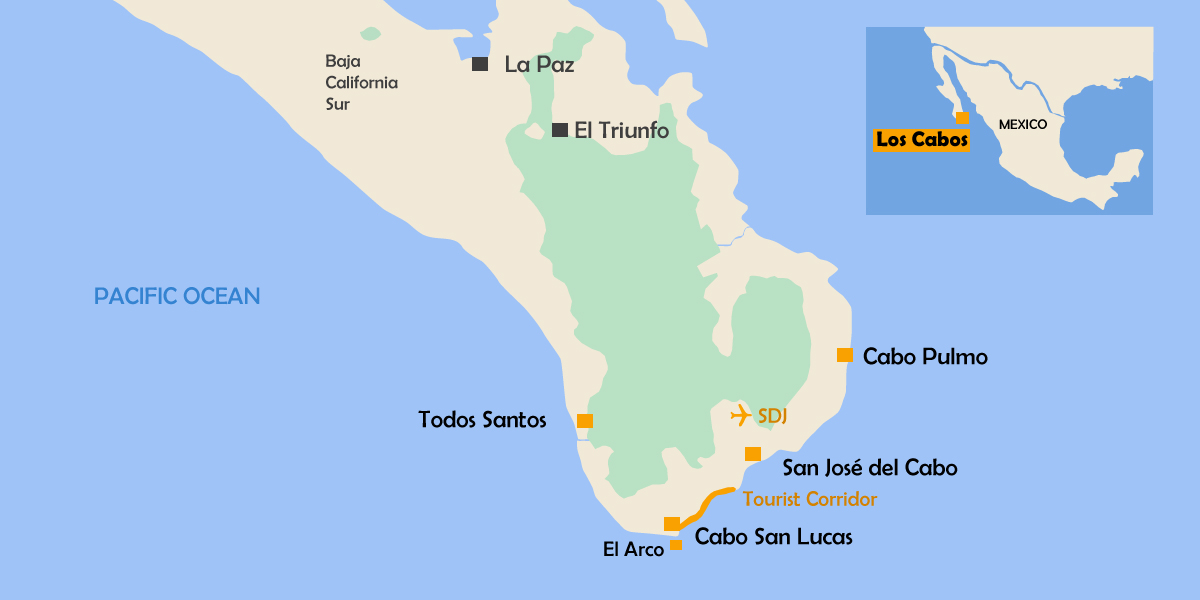 Los Cabos is located on Mexico’s west coast, at the tip of the Baja Peninsula that stretches down from California. It is a destination that encompasess both Cabo San Lucas and San Jose del Cabo, giving visitors a variety of things to do and places to see.

What Does Los Cabos Mean?

Literally, Los Cabos means the capes, which is a high point of land that extends out into the water, but the name actually refers to the two “Cabos,” San Jose del Cabo and Cabo San Lucas, the sister cities that make up the region. When you look at where Los Cabos is located on a map, you’ll see that it sits where the land meets the sea, and the craggy rock formation called Land’s End juts out into the water.

Is Los Cabos the Same as Cabo San Lucas?

What Time is it in Los Cabos Mexico?

When looking at what time is it in Los Cabos Mexico, travelers will see that it’s in the Mountain Time Zone. If you’re coming from North America, you’ll have very little jet lag to deal with, but knowing the time difference will help you stay in contact with loved ones at home.

Because you’ve likely seen snapshots of celebrities vacationing in Los Cabos, you may be worried about making your budget work. However, this is a destination where you can either splurge on extravagant luxuries or take advantage of hot deals and savings. The list of what to do in Los Cabos ranges in price from private yacht trips to snorkeling along the beach. If you’re worried about if Los Cabos is expensive, summer is the best option for visiting Los Cabos, when tourism is slower and resorts offer their lowest prices of the year. To save money, book an all-inclusive resort where your vacation package includes all the dining and entertainment you’ll need for the vacation of a lifetime.

There are definitely areas in Mexico where gang fights and petty crime are more common, but Los Cabos is consistently considered one of the safest cities in Mexico. The community is invested in making sure visitors feel welcome and secure, and following common safety tips, like taking secure transportation at night and leaving valuables in your resort safe, will help you avoid any accidents.

What is the Best Time of Year to Visit Los Cabos?

The best time of year to visit Los Cabos depends on your personal preferences and favorite activities. Summer is the best season for scuba diving, and with fewer tourists, beaches and restaurants are less crowded. While there are plenty of ways to cool off, the summer heat can be too much for some travelers. Winter has mild temperatures, and migrating humpback and grey whales can be spotted off the coast between December and March. If whale watching is on your list of what to do in Los Cabos, book a winter vacation. 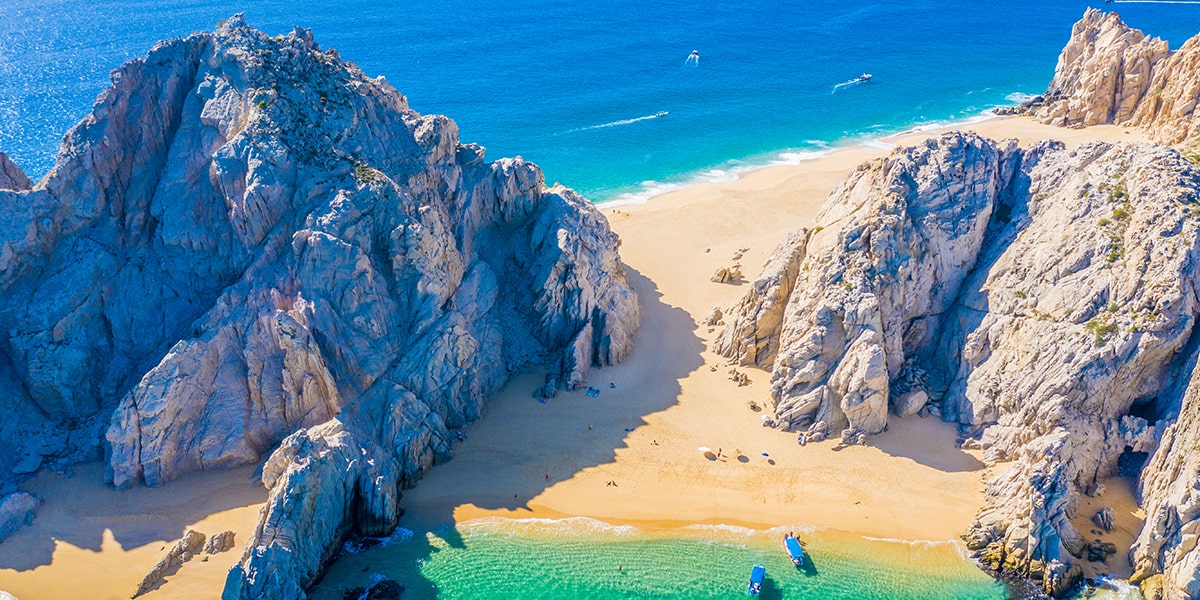 Strong currents are one reason people think Los Cabos is dangerous. At the tip of the Baja Peninsula, the Sea of Cortez meets the Pacific Ocean, which can make the water dangerous at times. Because the water looks so refreshing and tempting, you’ll soon be asking “Are Los Cabos beaches swimmable?” Thankfully, Medano Beach, the main beach in town where most hotels are located, is a safe beach for swimming. Lover’s Beach, Chileno Beach, Santa Maria Beach are also good spots for splashing in the water.

What are the Best Options for Where to Stay in Los Cabos? 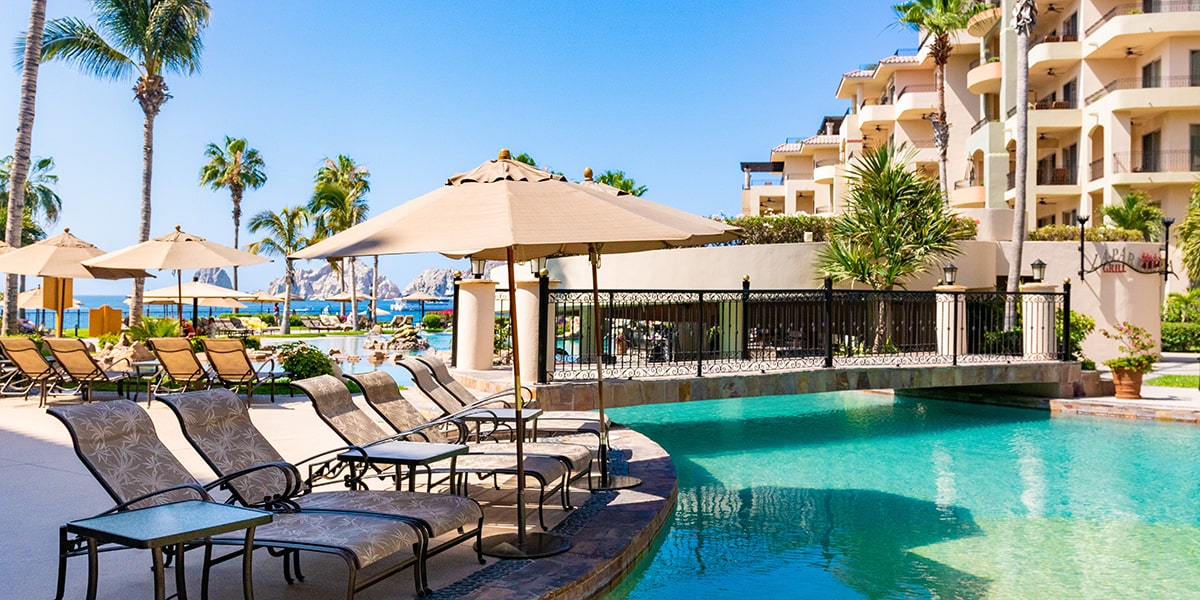 The warm hospitality of Los Cabos provides visitors with great service and pristine accommodations. The all-inclusive resorts in the city are the best options to stay in Los Cabos. They have direct access to swimmable beaches, gourmet dining options, and sumptuous suites, and with all the different inclusions, you’ll get the most for your money. Is Los Cabos expensive to book a hotel in? Not if you shop during holiday sales and travel during the slow tourism season in summer. 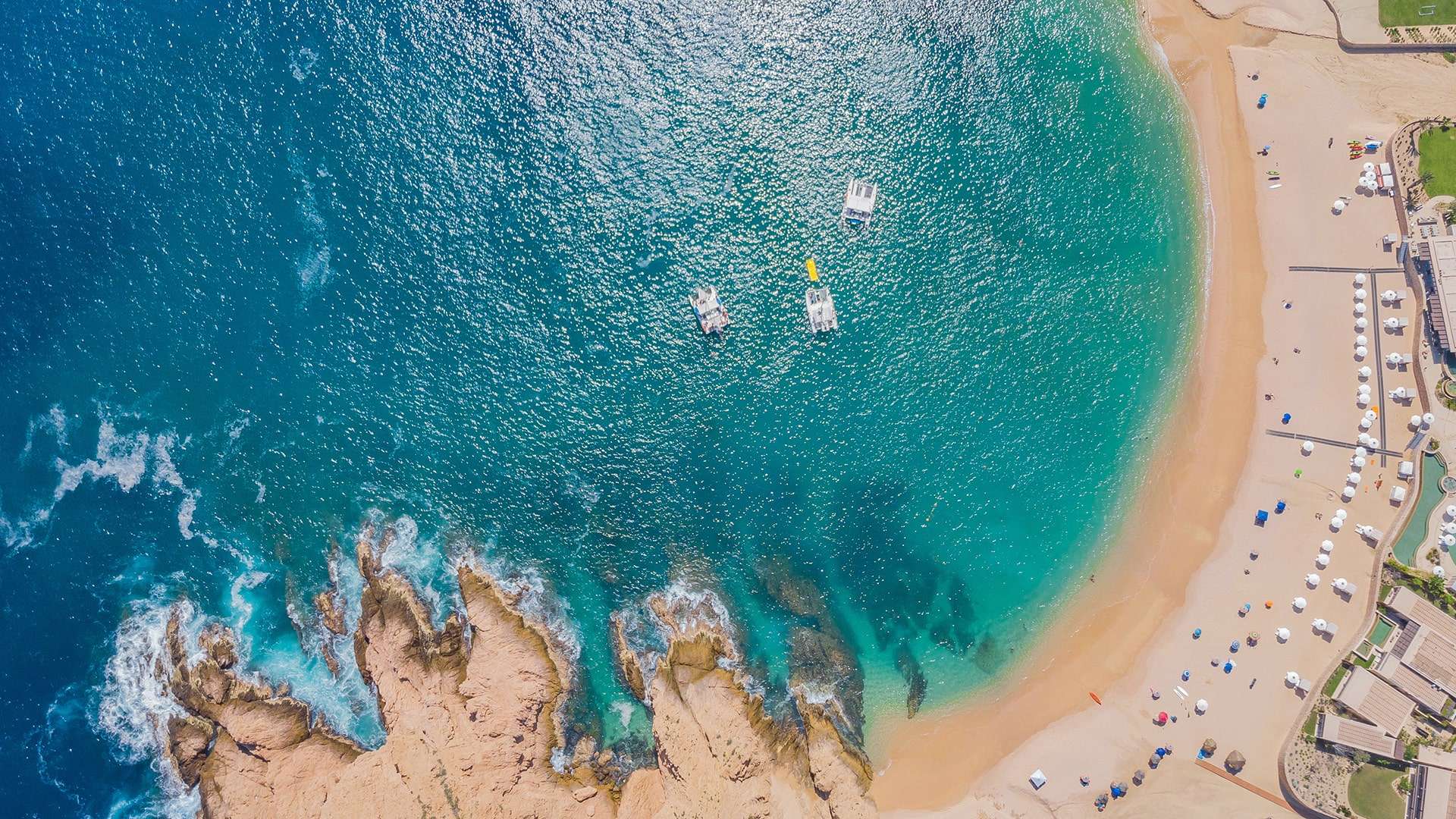 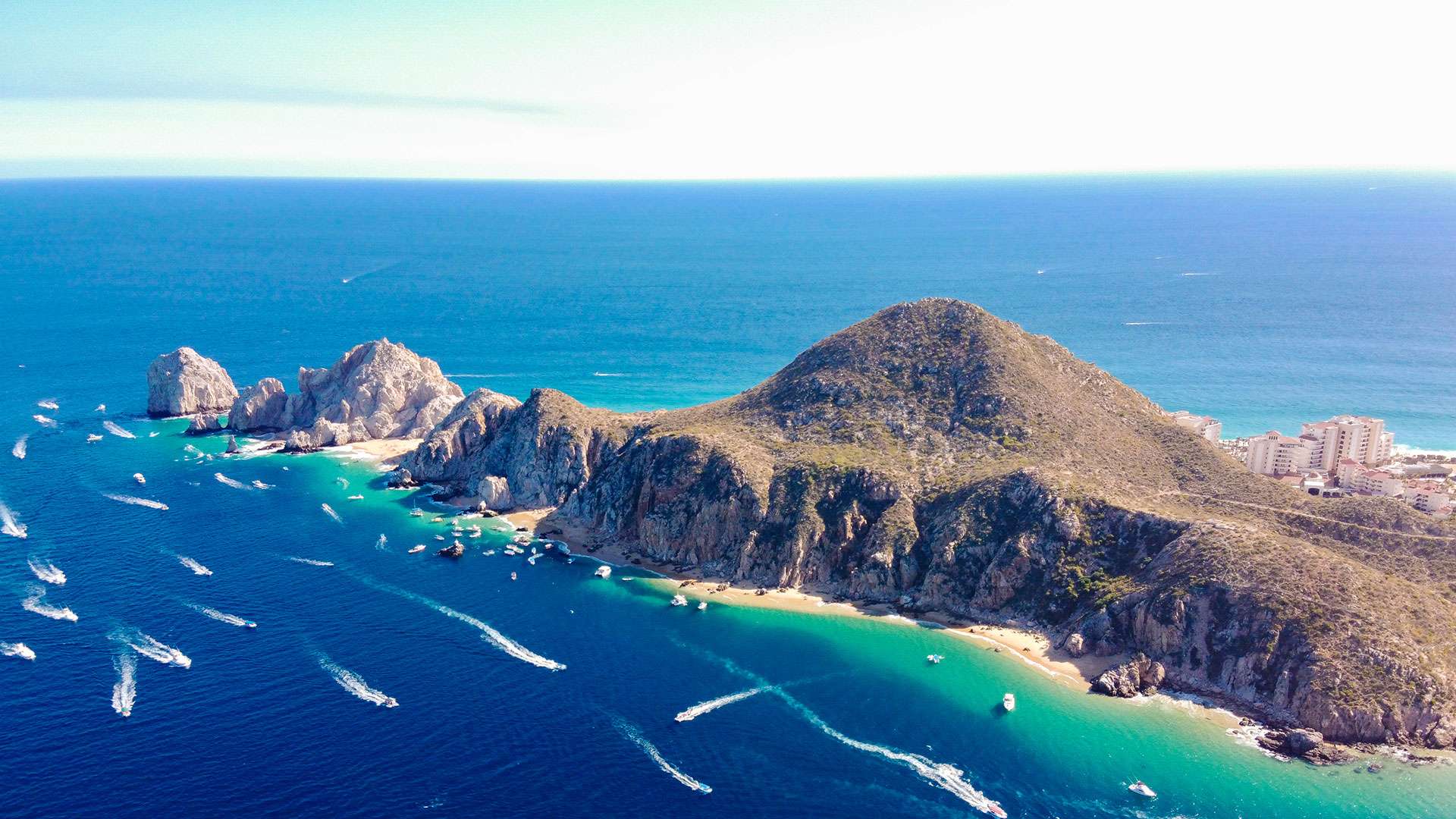 Is Los Cabos the Same as Cabo San Lucas? 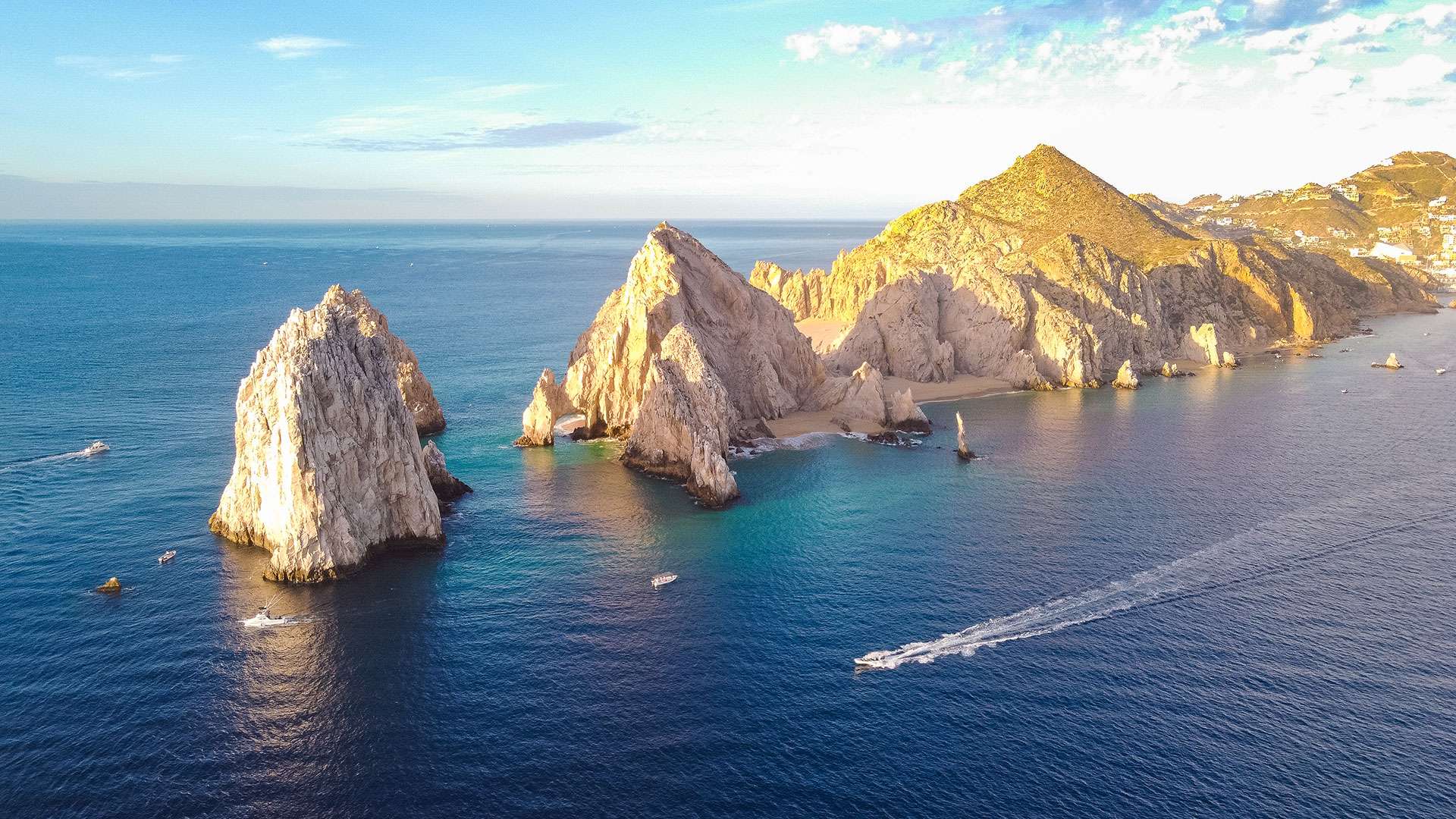 Weather by Month - Best Time to go to Los Cabos 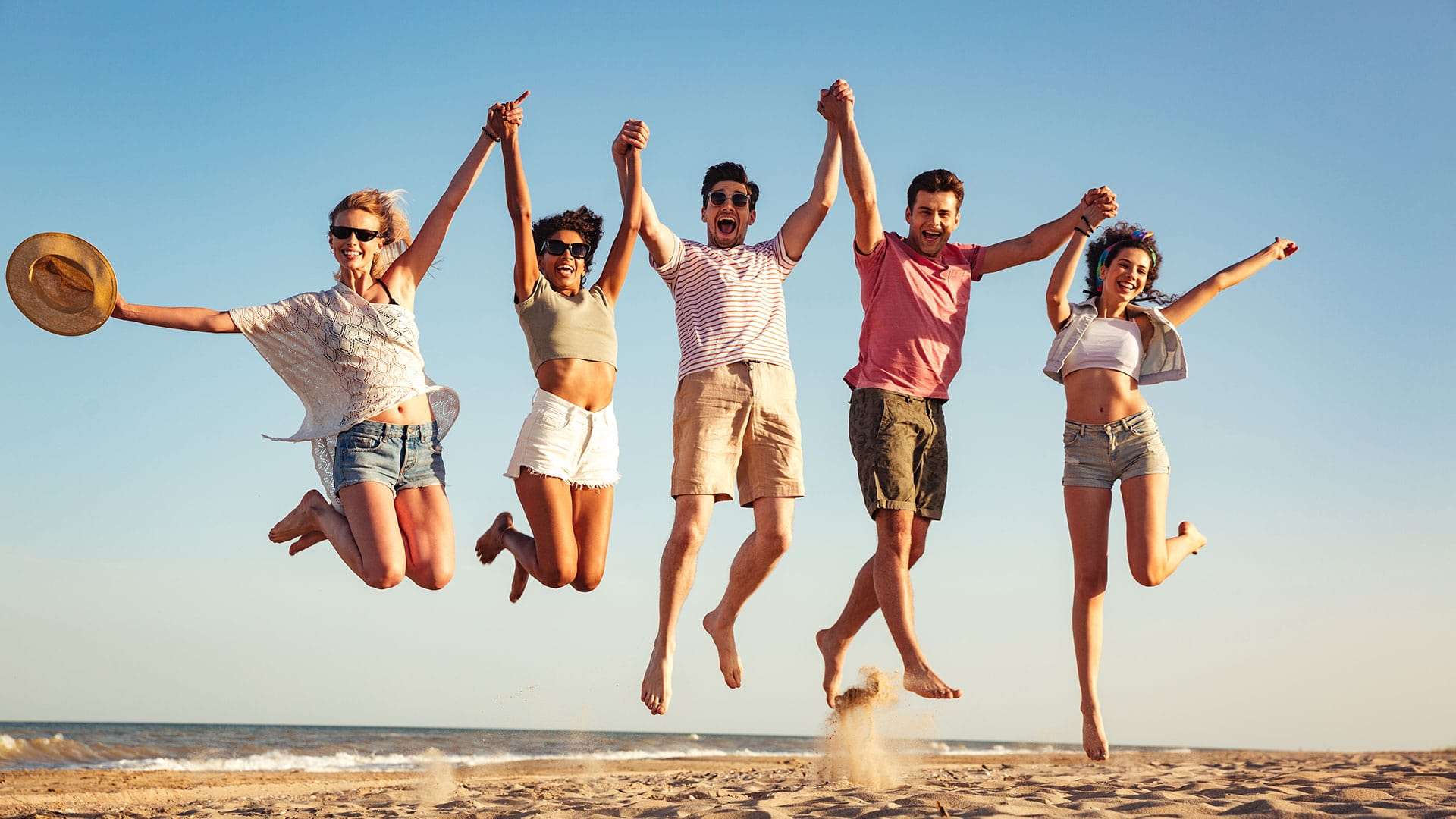 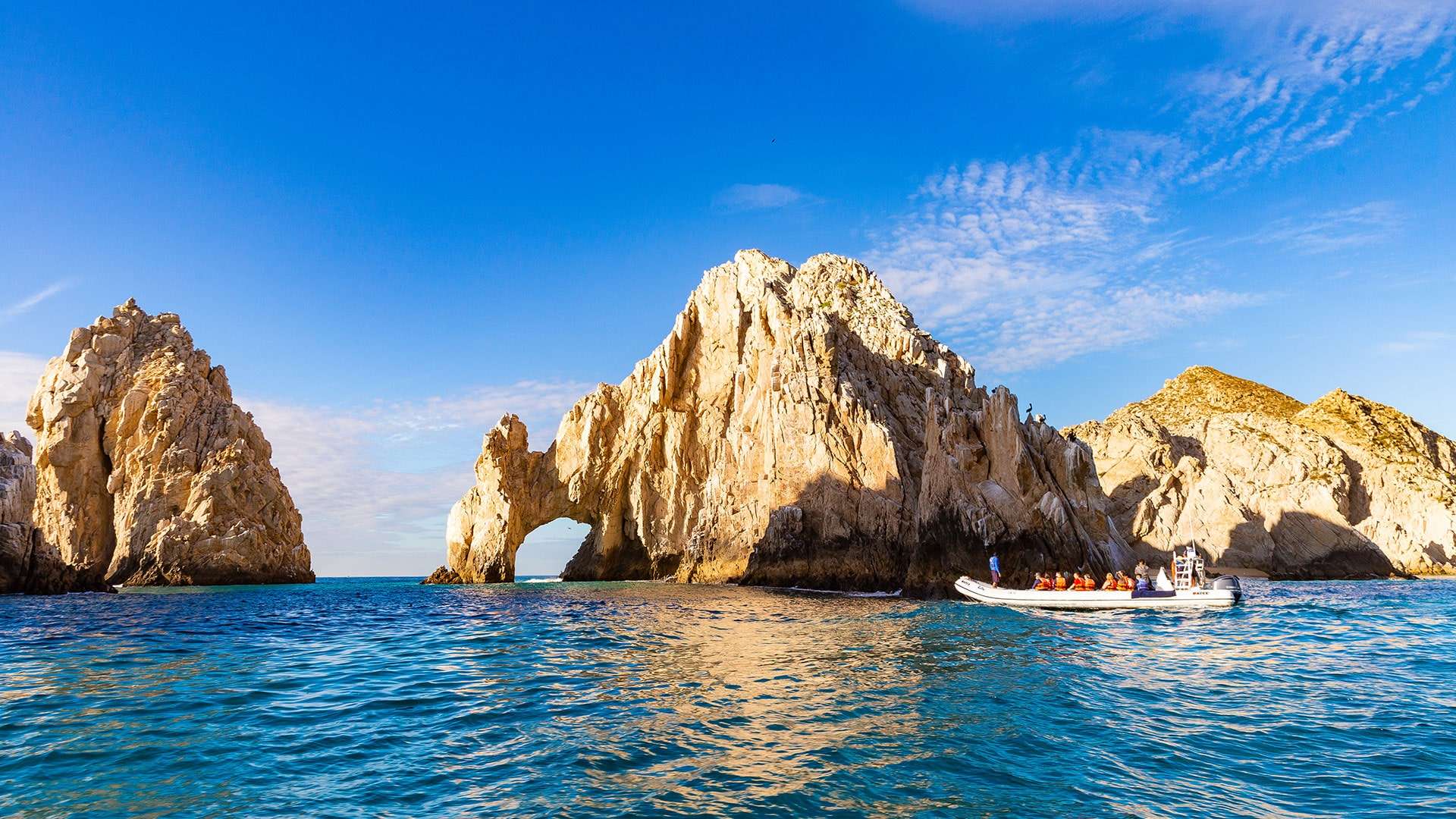 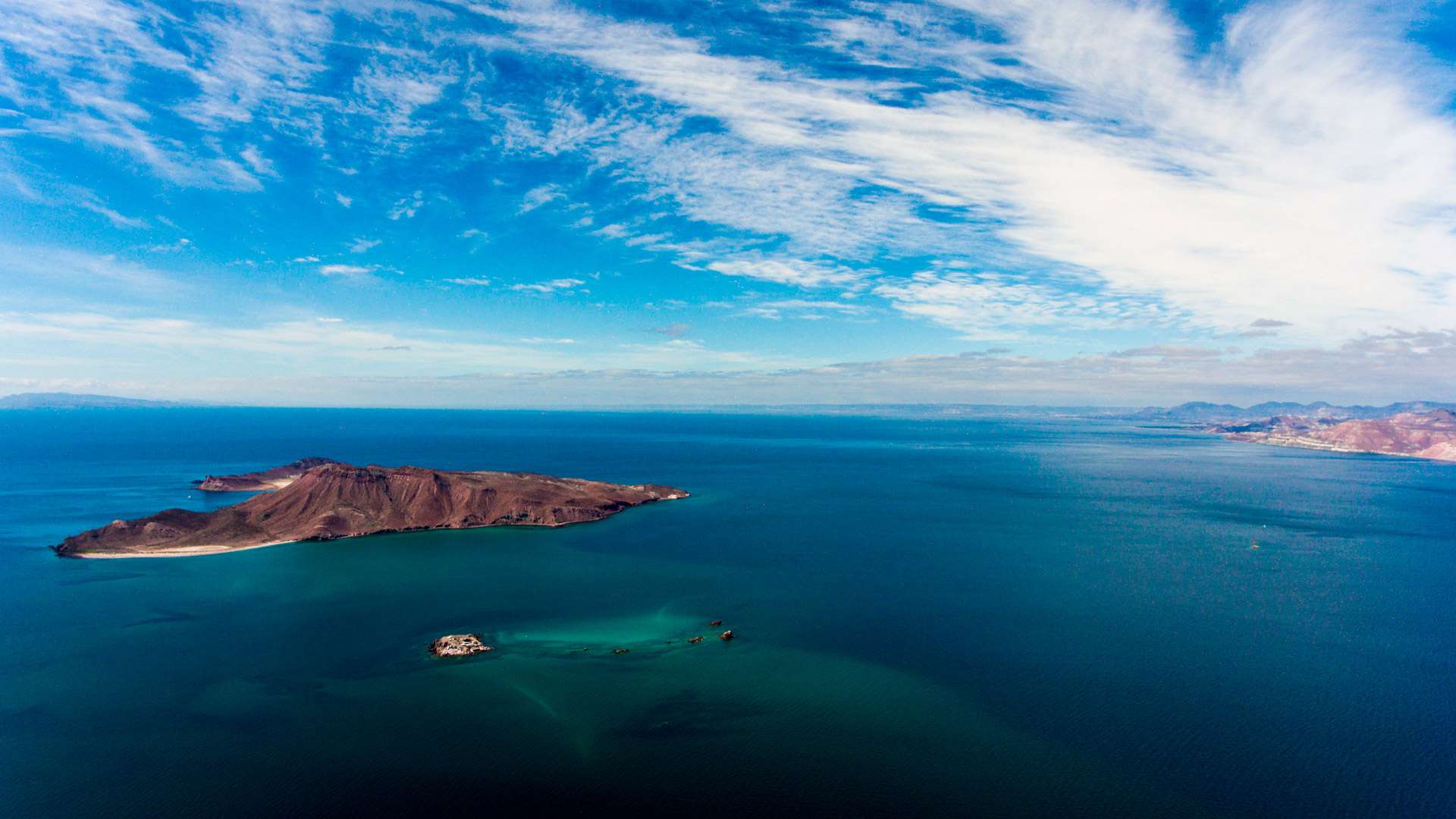 Which is Better, Los Cabos or La Paz? 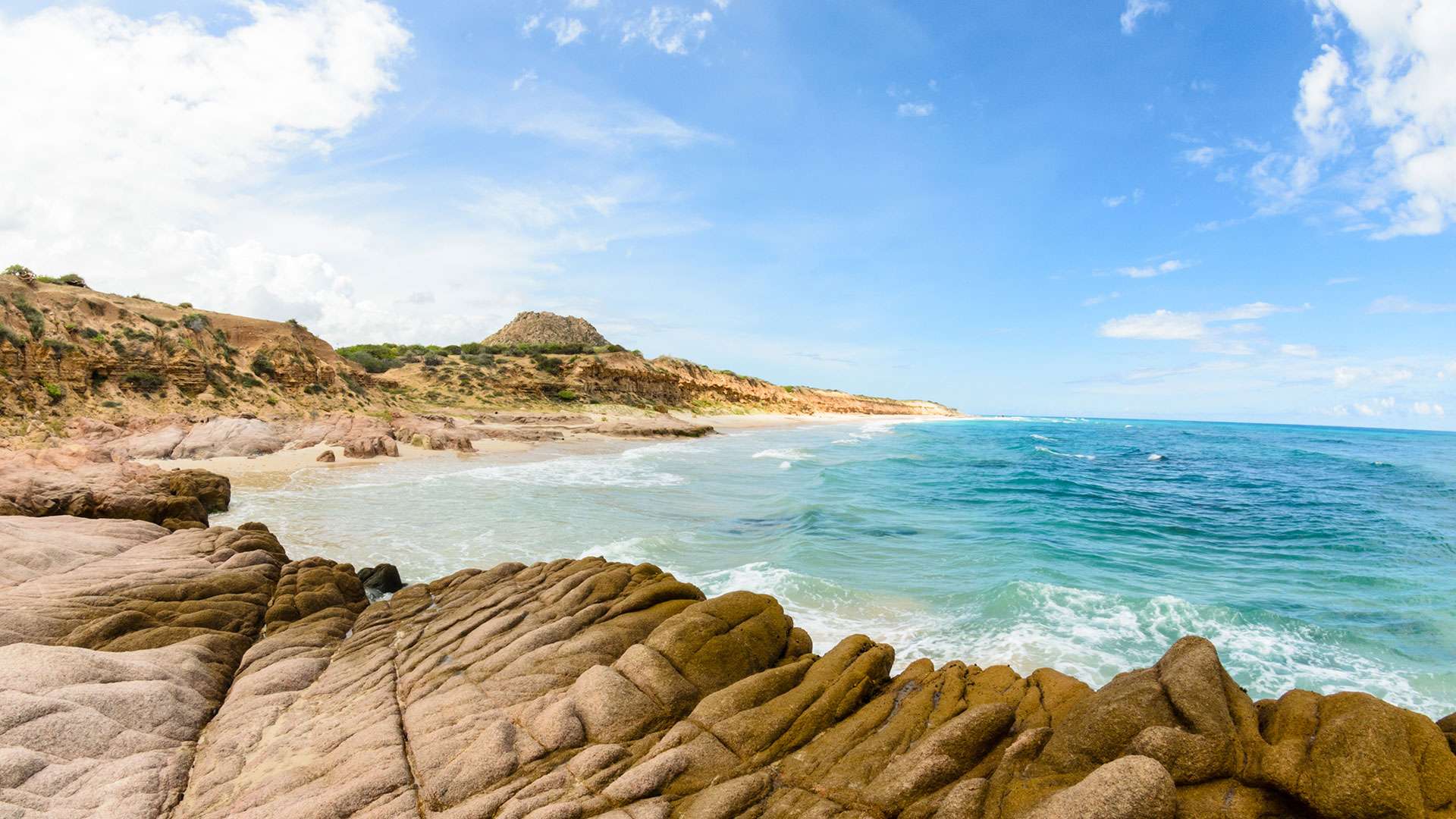