Spring Equinox: What Makes It So Special?

Blog News Spring Equinox: What Makes It So Special?

As leaves reappear on trees and flowers begin to bloom, the arrival of Spring Equinox 2021 is a time to look forward to warmer days and renewed life. It’s a natural occurrence every year, and since ancient times, people have celebrated unique cultural Spring Equinox rituals. While most easily recognize the signs of the changing seasons all around us, some may find themselves asking “what is the Spring Equinox?”

What is the Spring Equinox?

If you haven’t taken an Earth Science course in a while, you may be asking “What is the Spring Equinox?” Spring Equinox is when the tilt of the earth, which is normally at 23.5°, is parallel to the sun, and neither pole points more towards the sun than the other. This means that most areas of the world will have around 12 hours of daylight on the equinox, and in the coming months, the north pole will tilt towards the sun, giving countries in the northern hemisphere longer days and warmer weather.

When is the Spring Equinox?

The precise moment when the earth’s tilt becomes parallel to the sun changes every year because the planet takes 365.25 days to make a full rotation, but the typical date for the Spring Equinox is March 19, 20, or 21. In most parts of North America, the Spring Equinox will only fall on March 19 during leap years, and in the 21st century, only a few parts of the world will see it happen on March 21. Spring Equinox 2021 is March 20, and as you look up when is the Spring Equinox, you’ll be able to tell the exact minute it will happen where you are.

What are Different Spring Equinox Celebrations Around the World? 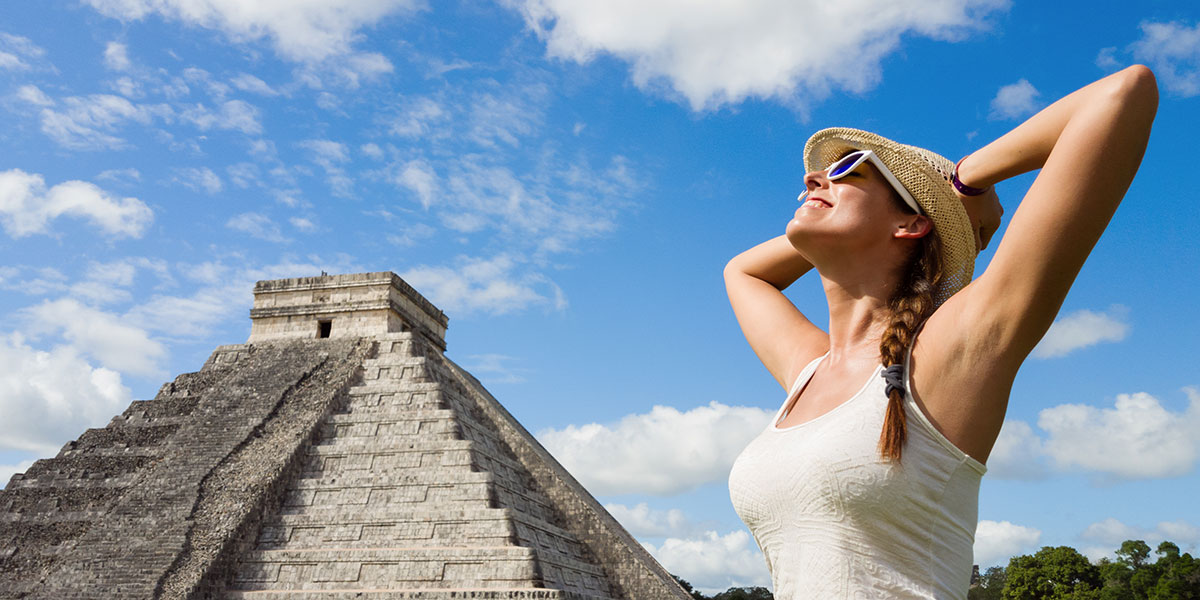 In ancient times, civilizations and travelers relied heavily on astronomy, and through patient observation, they could determine when the sun would rise due east and set directly in the west. This point became a time of celebration with various Spring Equinox rituals. At Chichen Itza, the Mayan civilization would gather to watch as the shadow of the pyramid’s staircase would resemble a moving snake, a phenomenon that occurred when the sun set directly to the west. In Japan, the equinox is called Shunbun no Hi, and when the day has equal parts of light and dark, it’s believed that Buddha appears to help souls pass into Nirvana. The Japanese Spring Equinox rituals involve paying respects at ancestor’s graves, cleaning these sites, and offering food and flowers. Based on Hindi and Indian tradition, Holi is one of the most colorful Spring Equinox celebrations around the world. On this day, the air is filled with color as people of all ages take to the streets and parks to throw dry dyes and colored water at anyone they meet for a joyous celebration.

While today’s technology can tell us the exact minute when the Spring Equinox 2021 will occur around the world, ancient civilizations noticed in their observations that the sun would rise directly in the east and set due west once a year. Ancient Spring Equinox celebrations around the world celebrate this phenomenon and the coming of spring. As nature blossoms and the weather gets warmer, it’s the perfect time to get outside and spend some time enjoying the days getting increasingly longer. 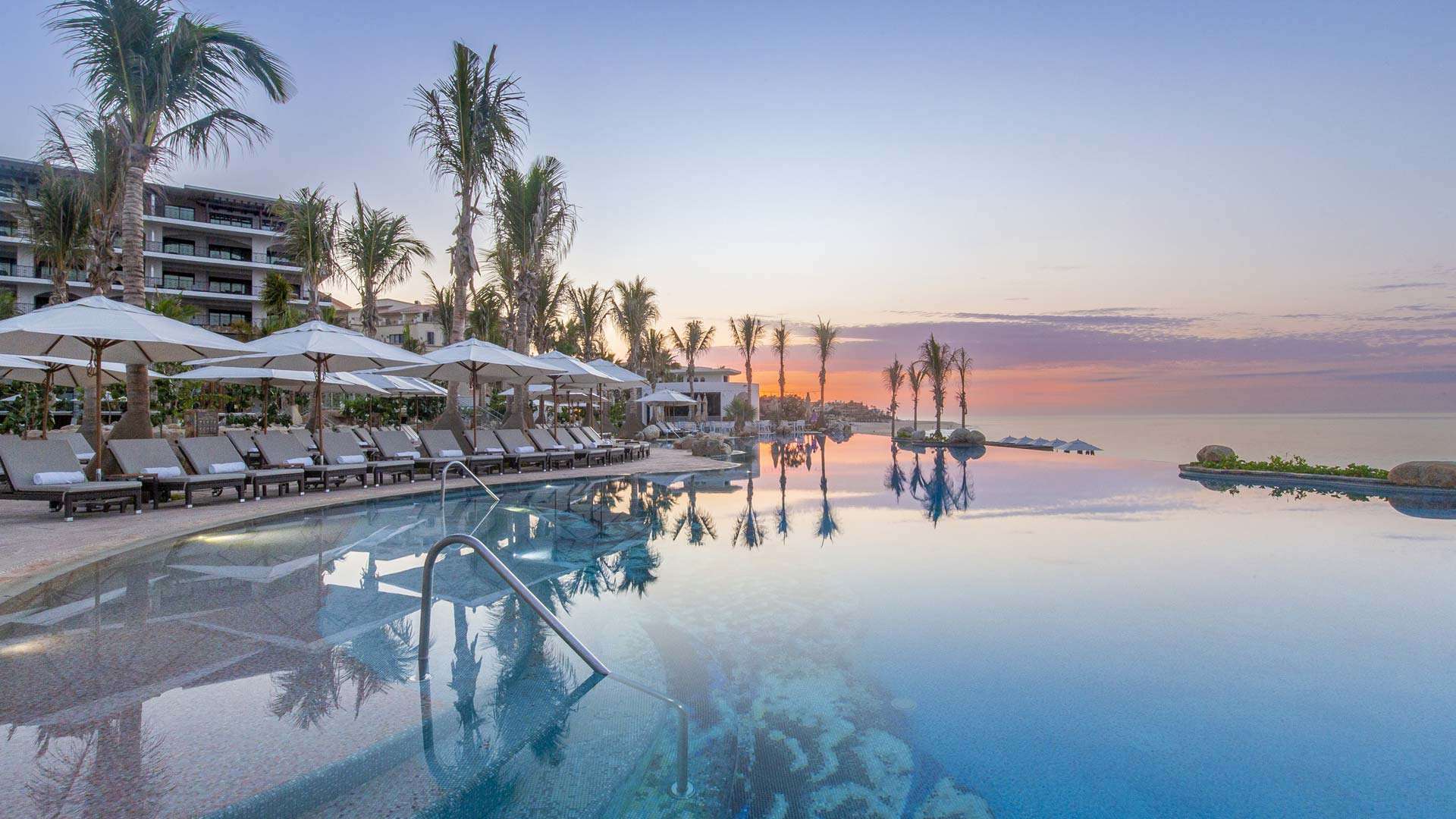 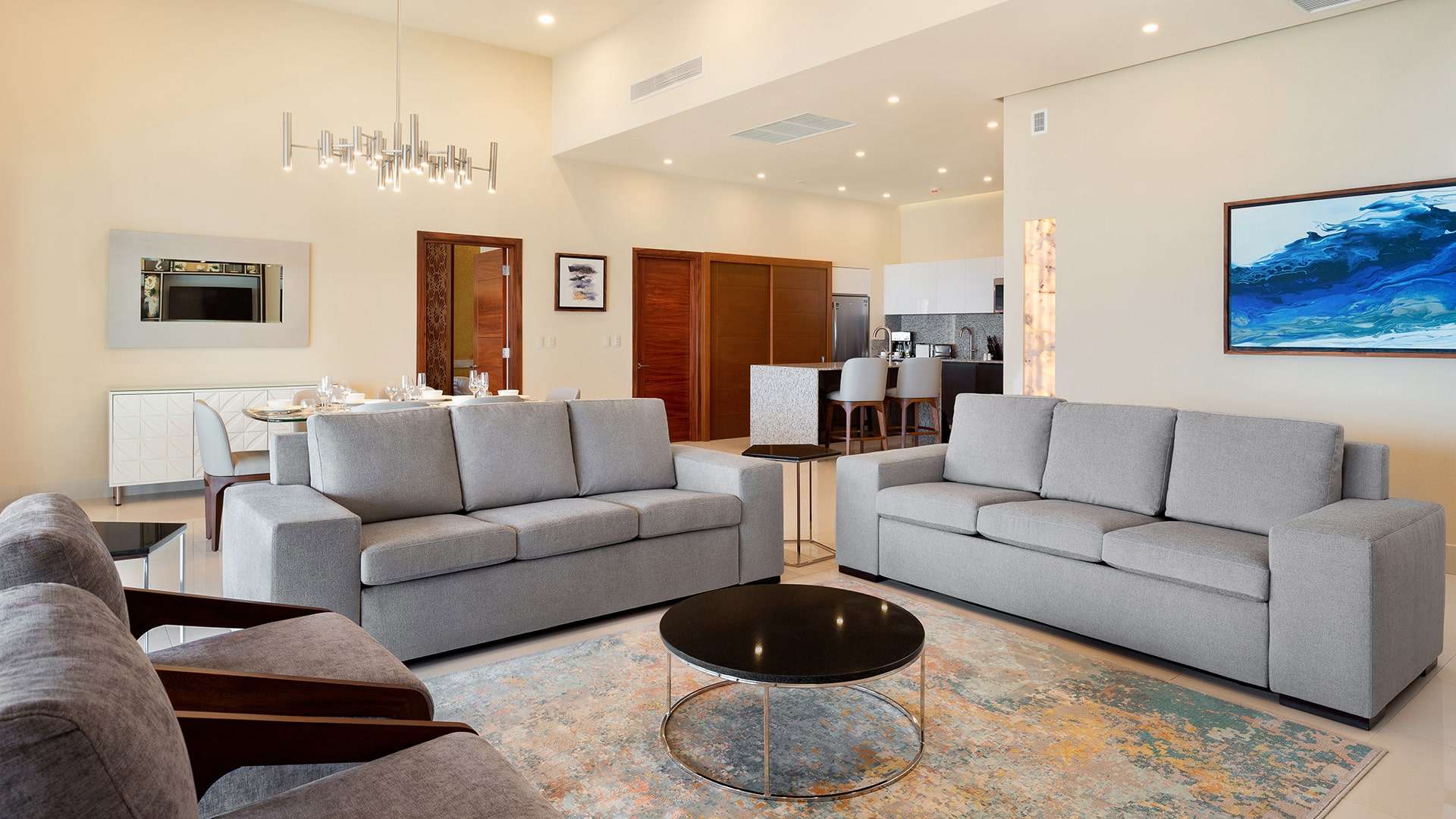 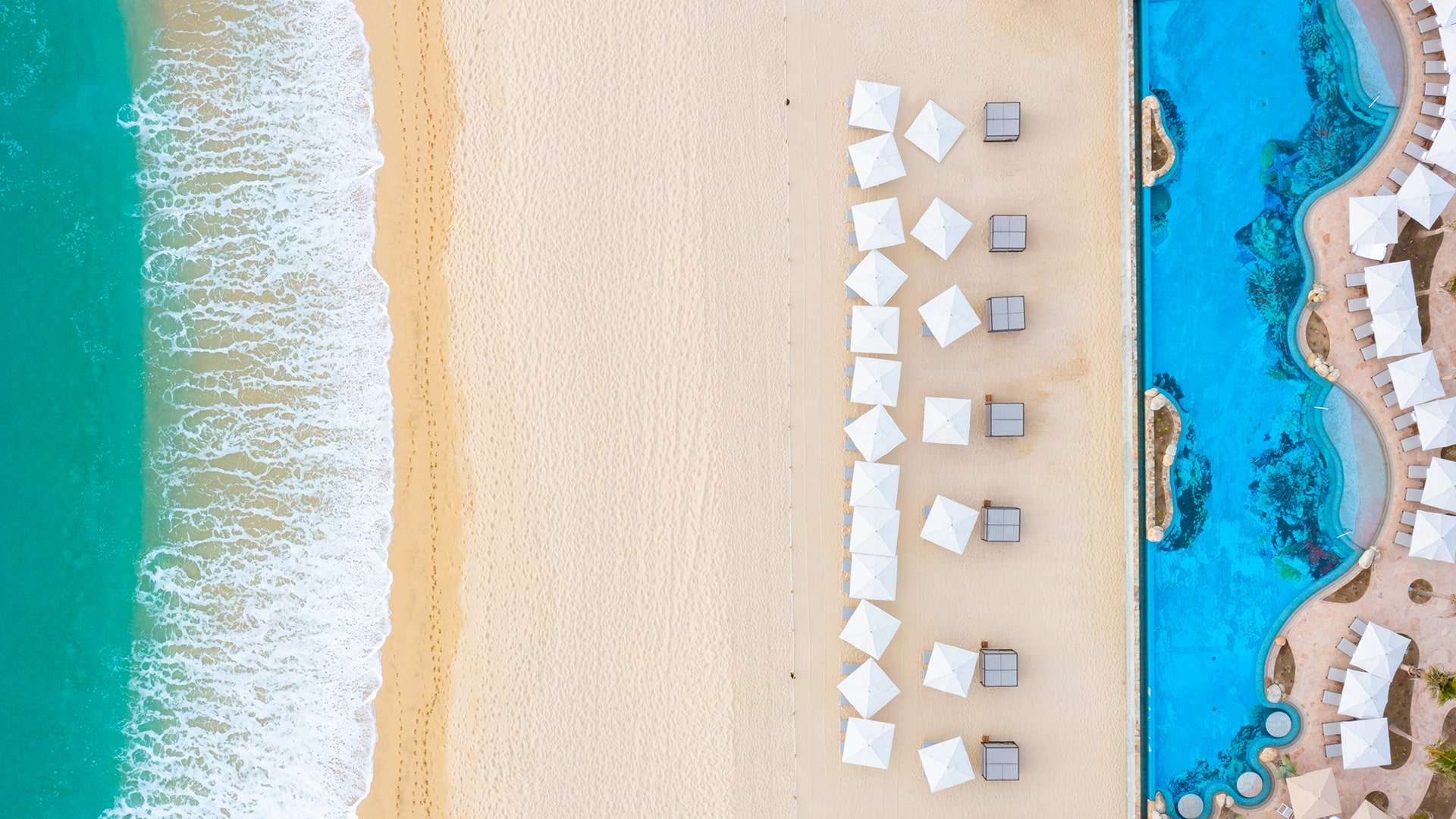 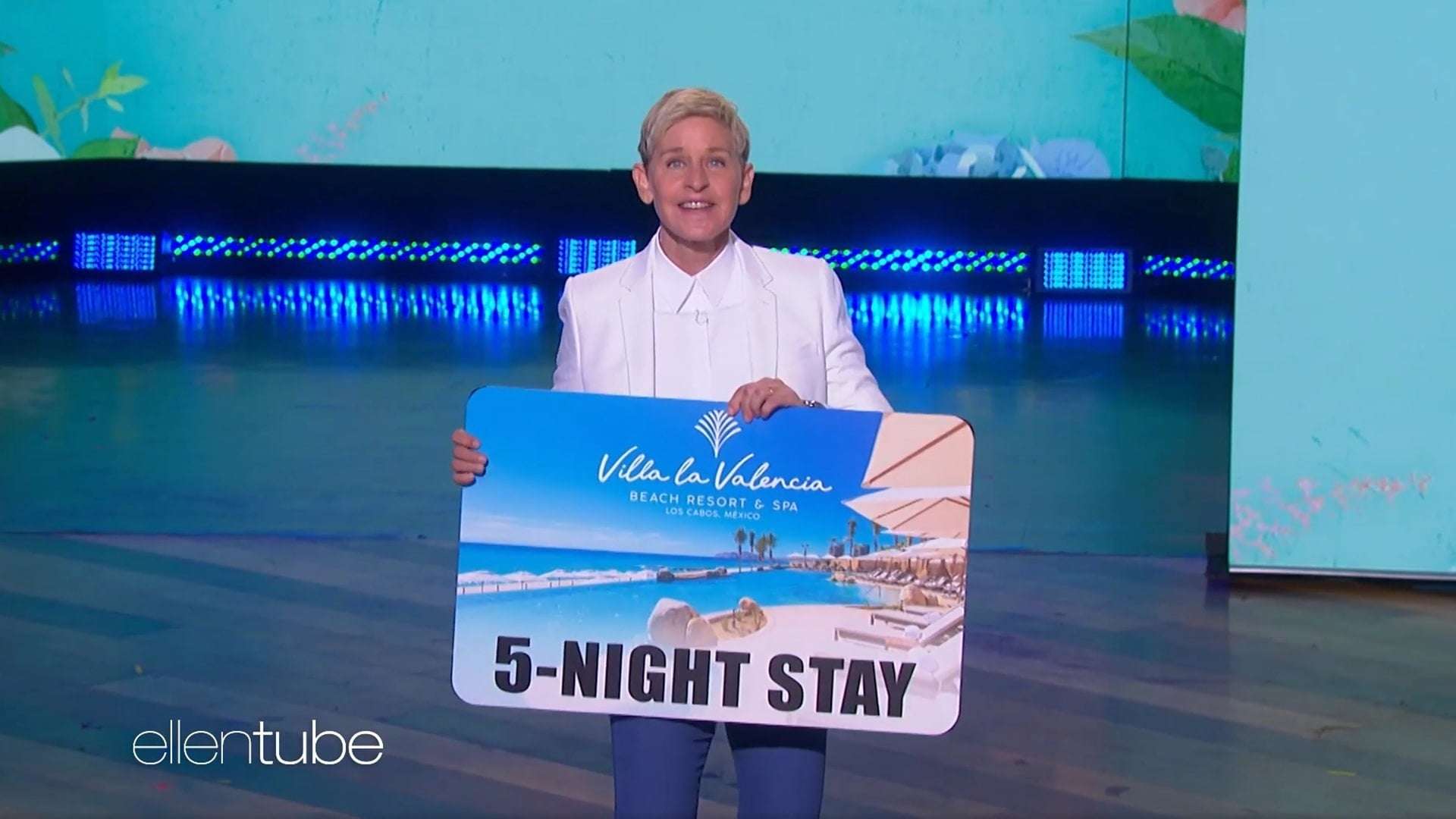 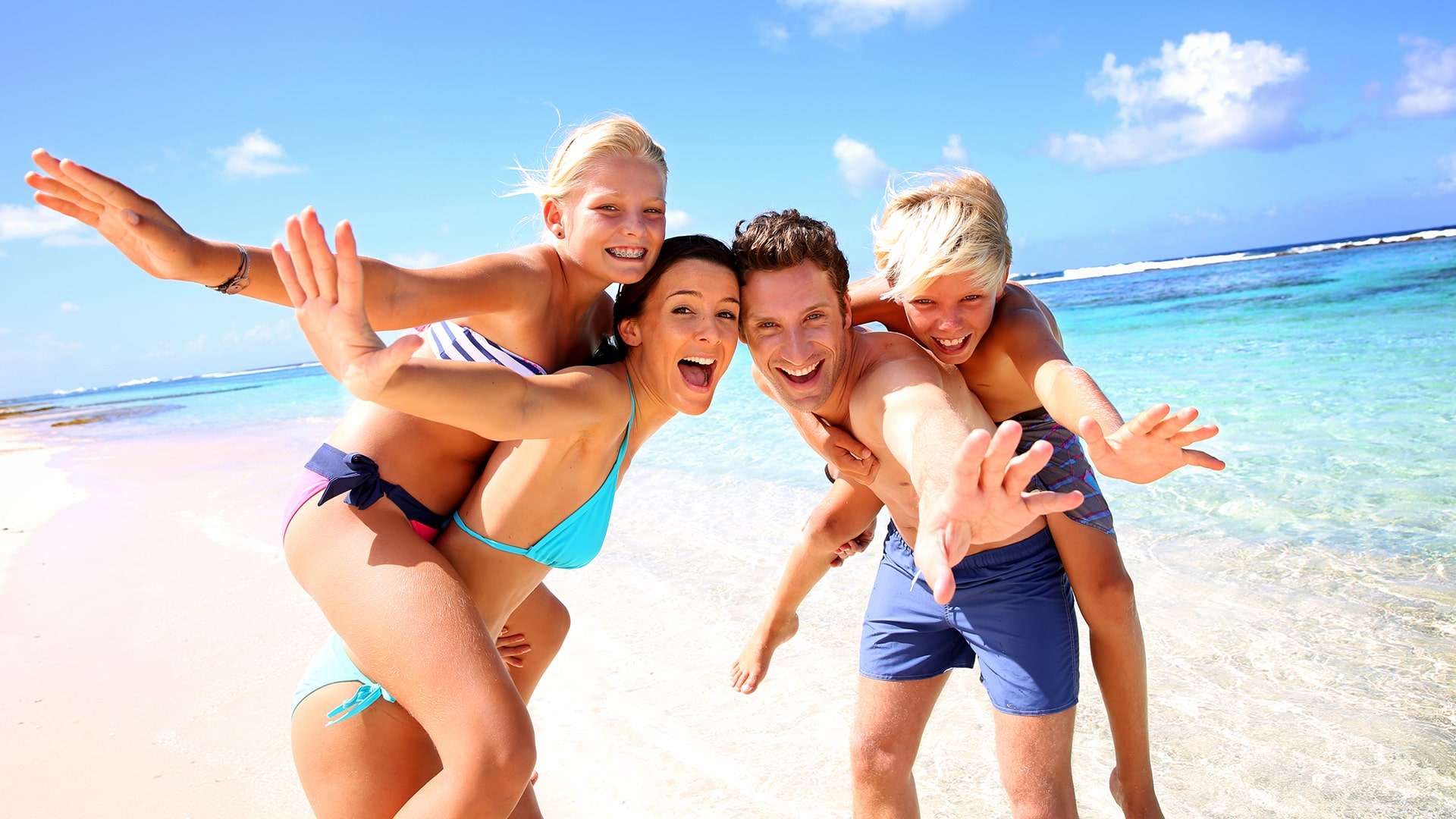 Ideas for Using your Resort Credits 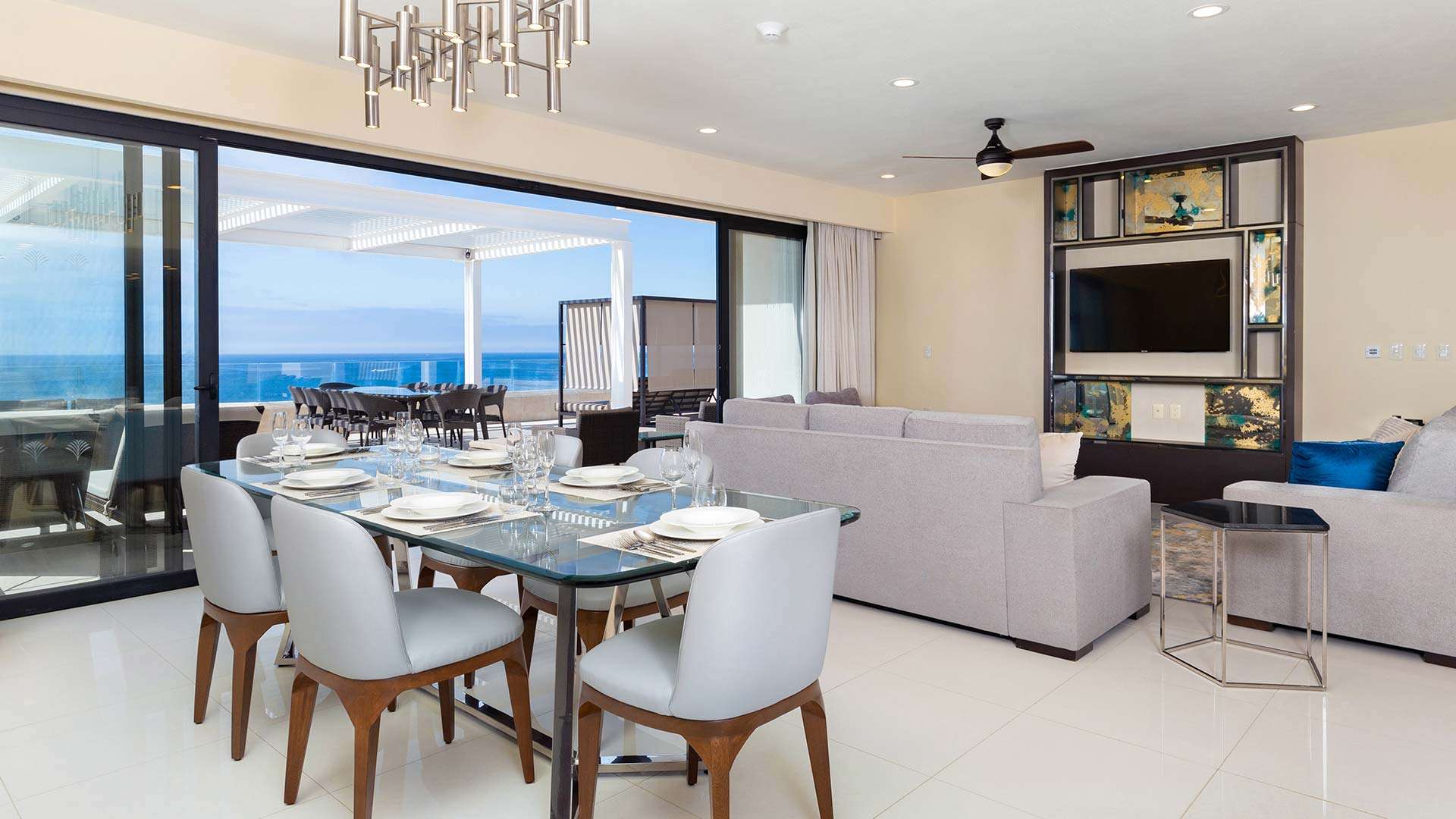 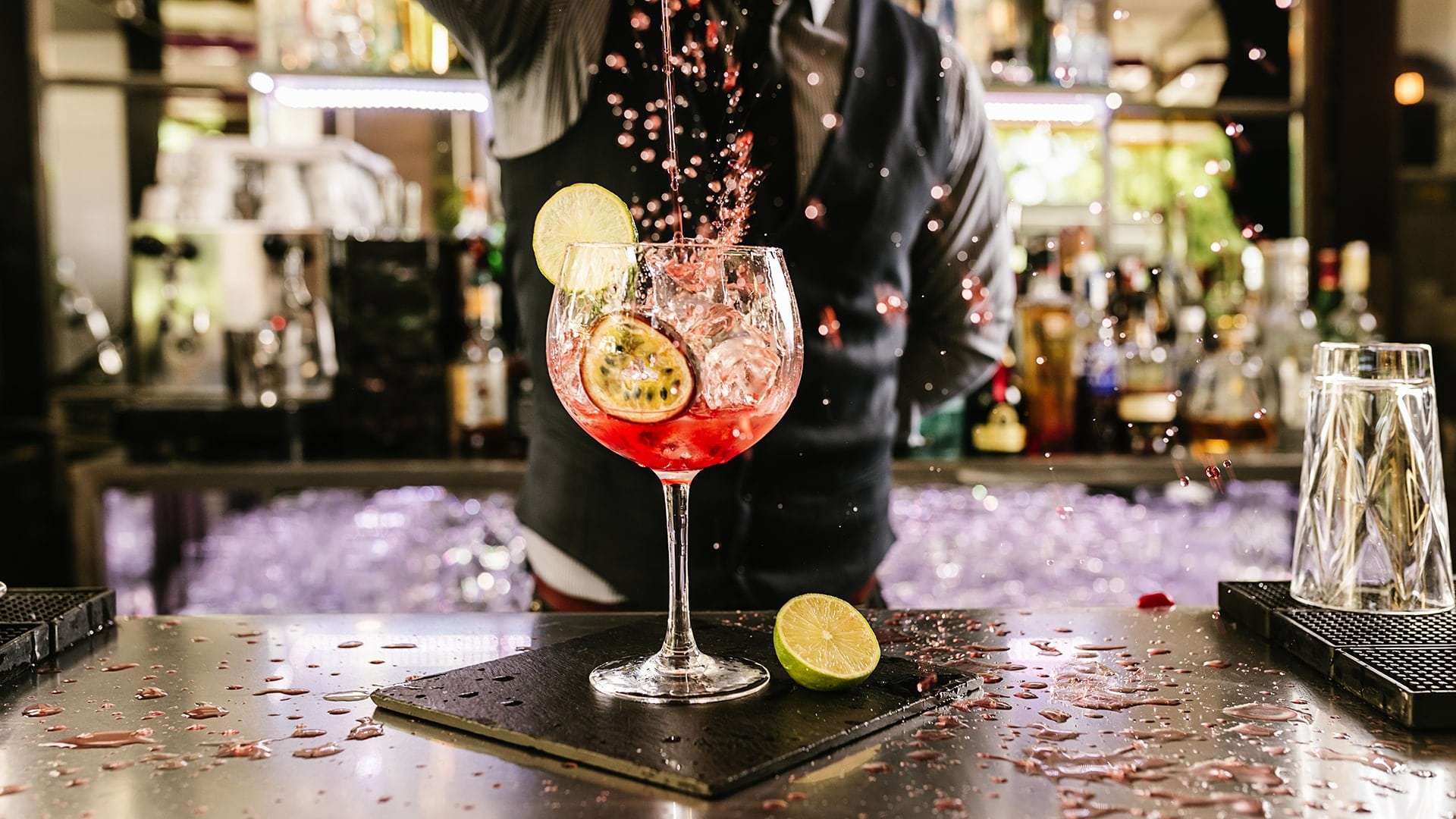 Bartenders Share Their Must-Try Cocktails and Where to Enjoy Them 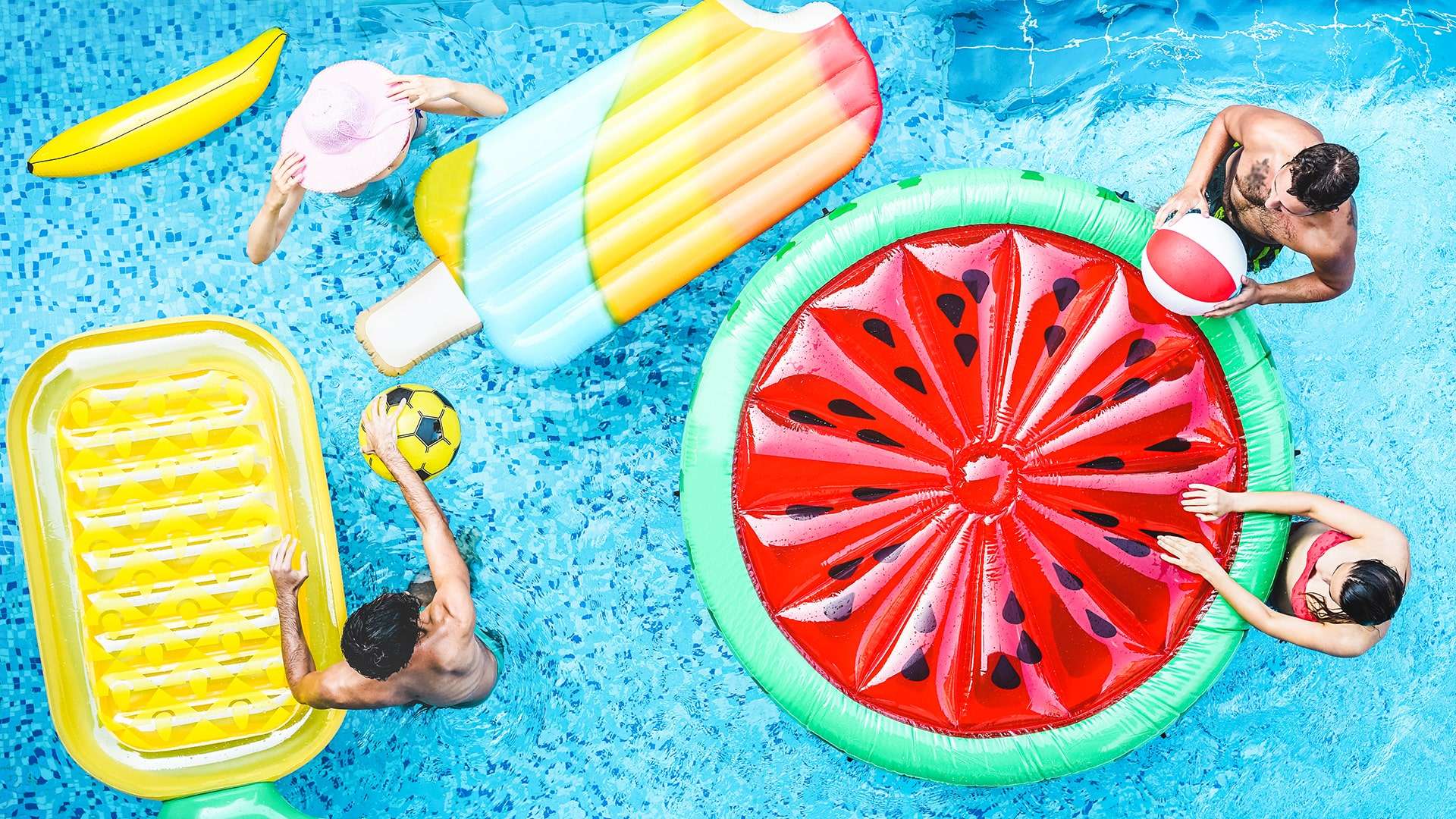 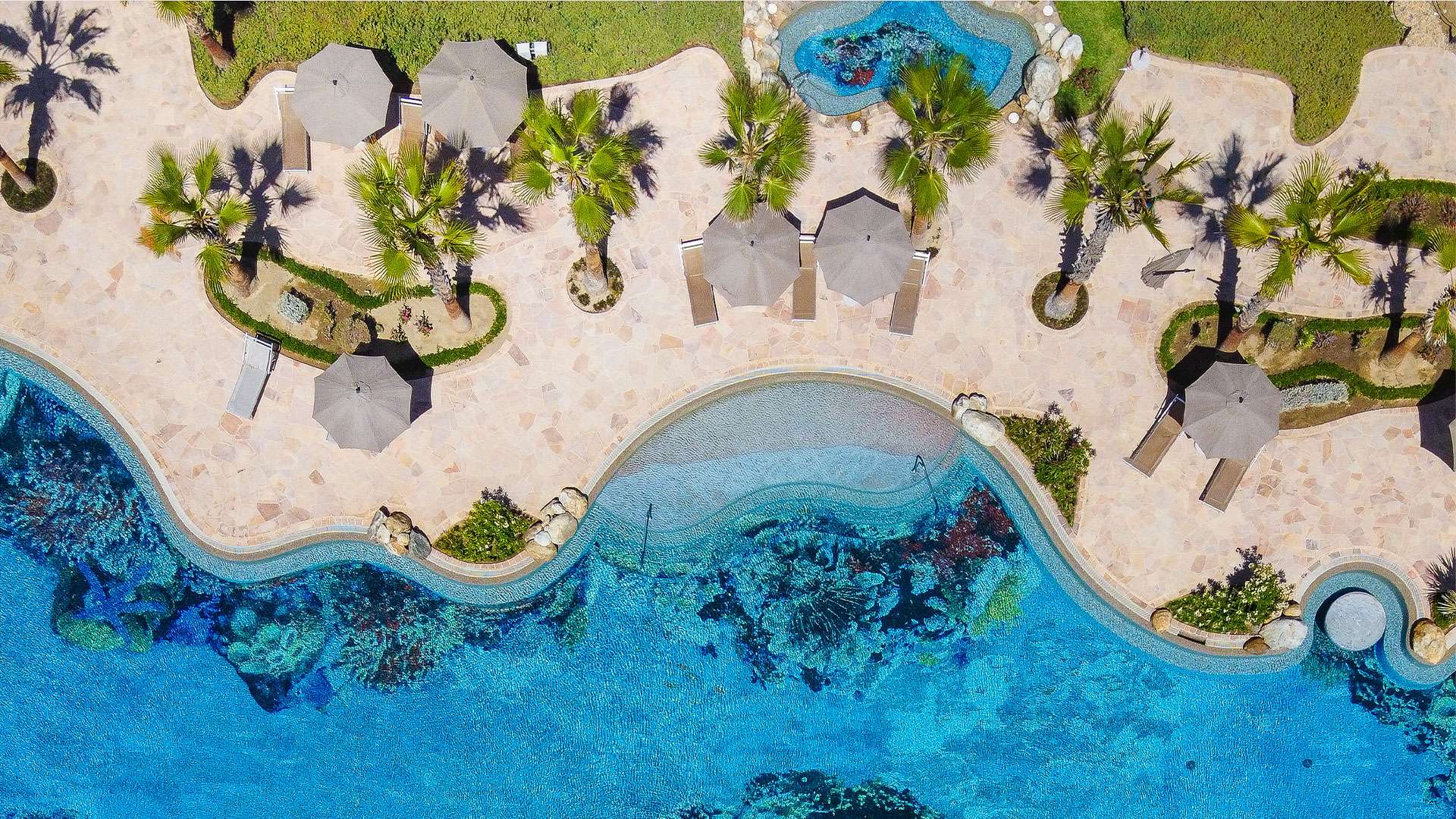 Everything that Villa La Valencia Los Cabos Has for You 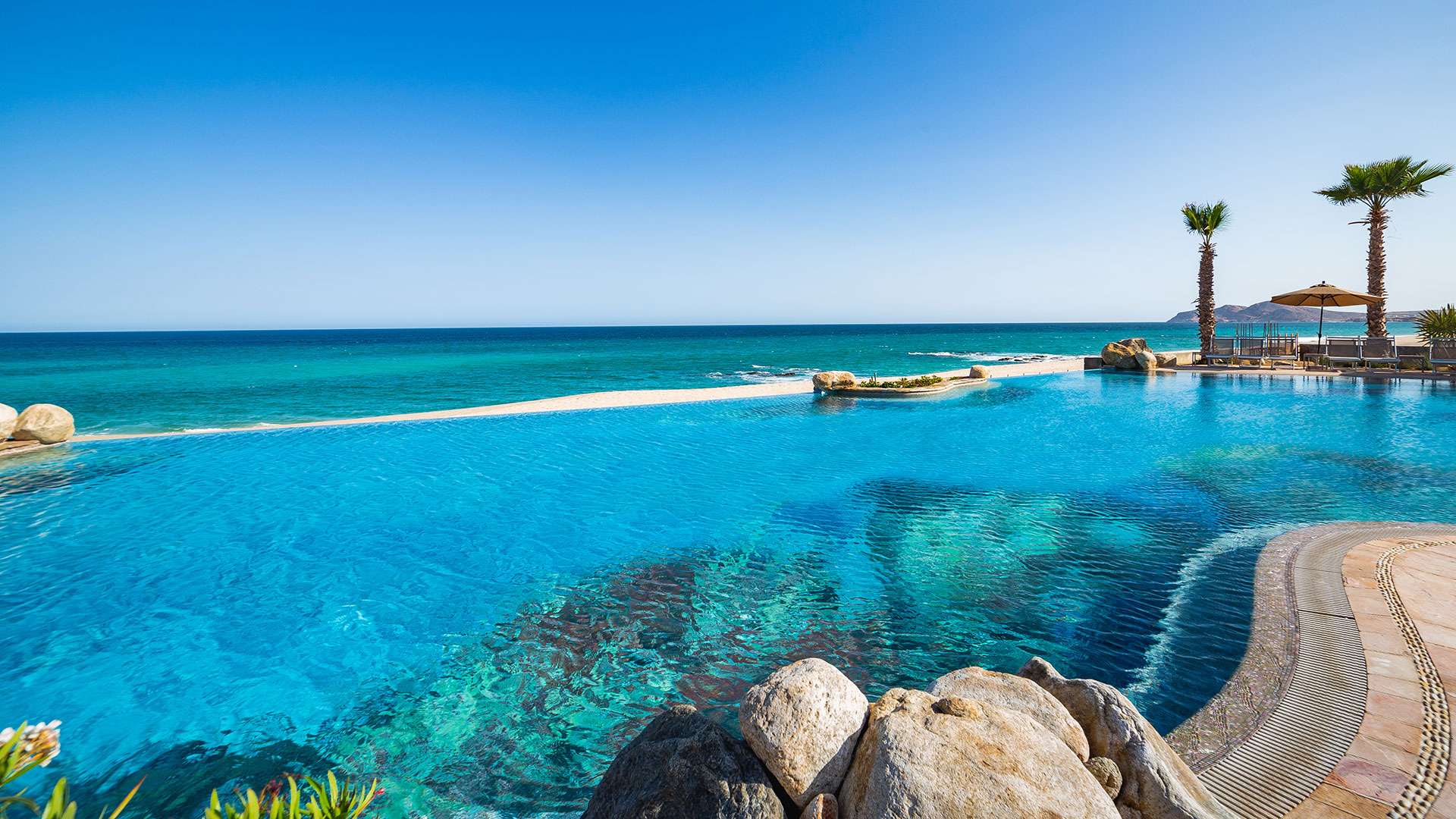 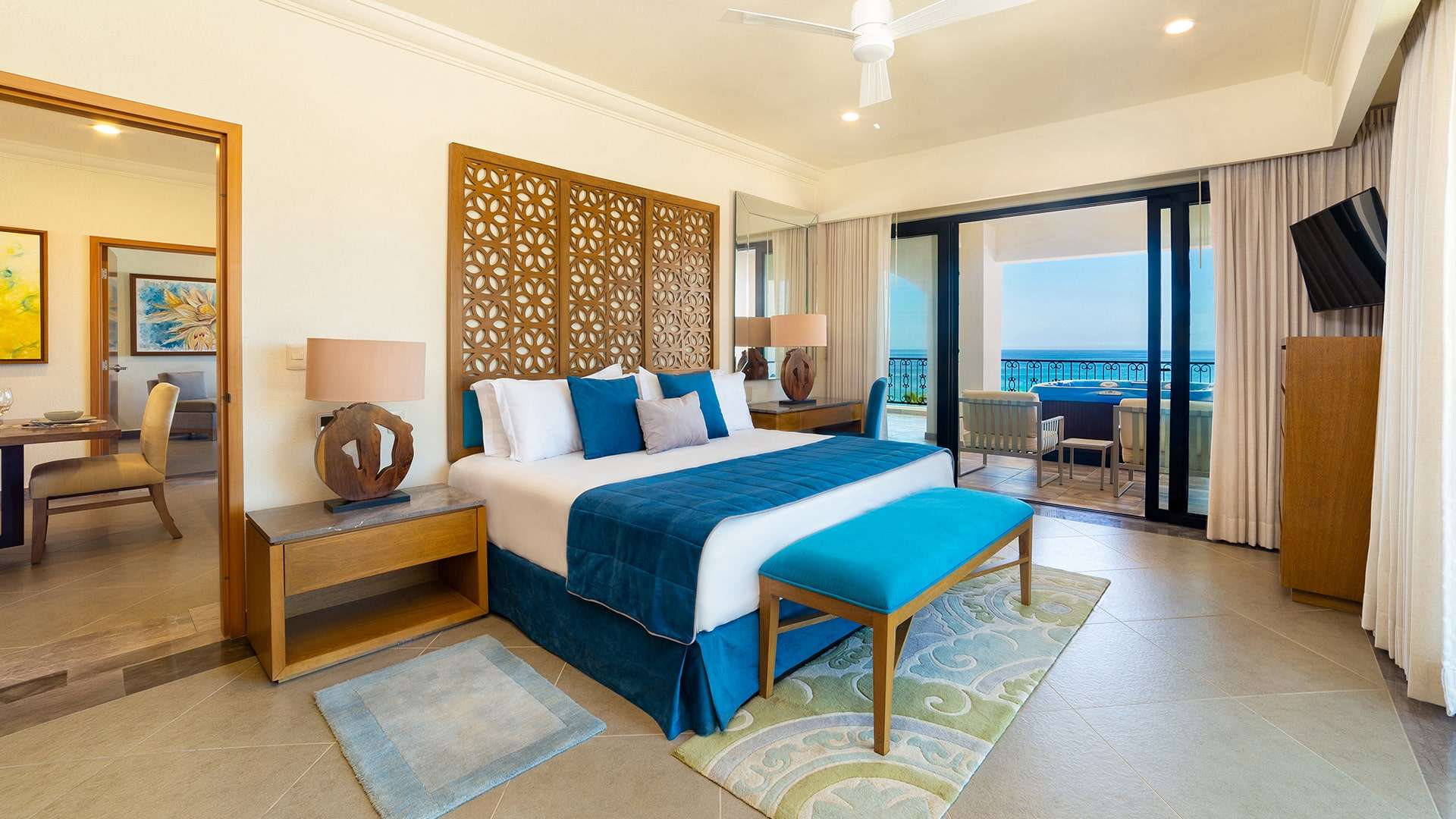 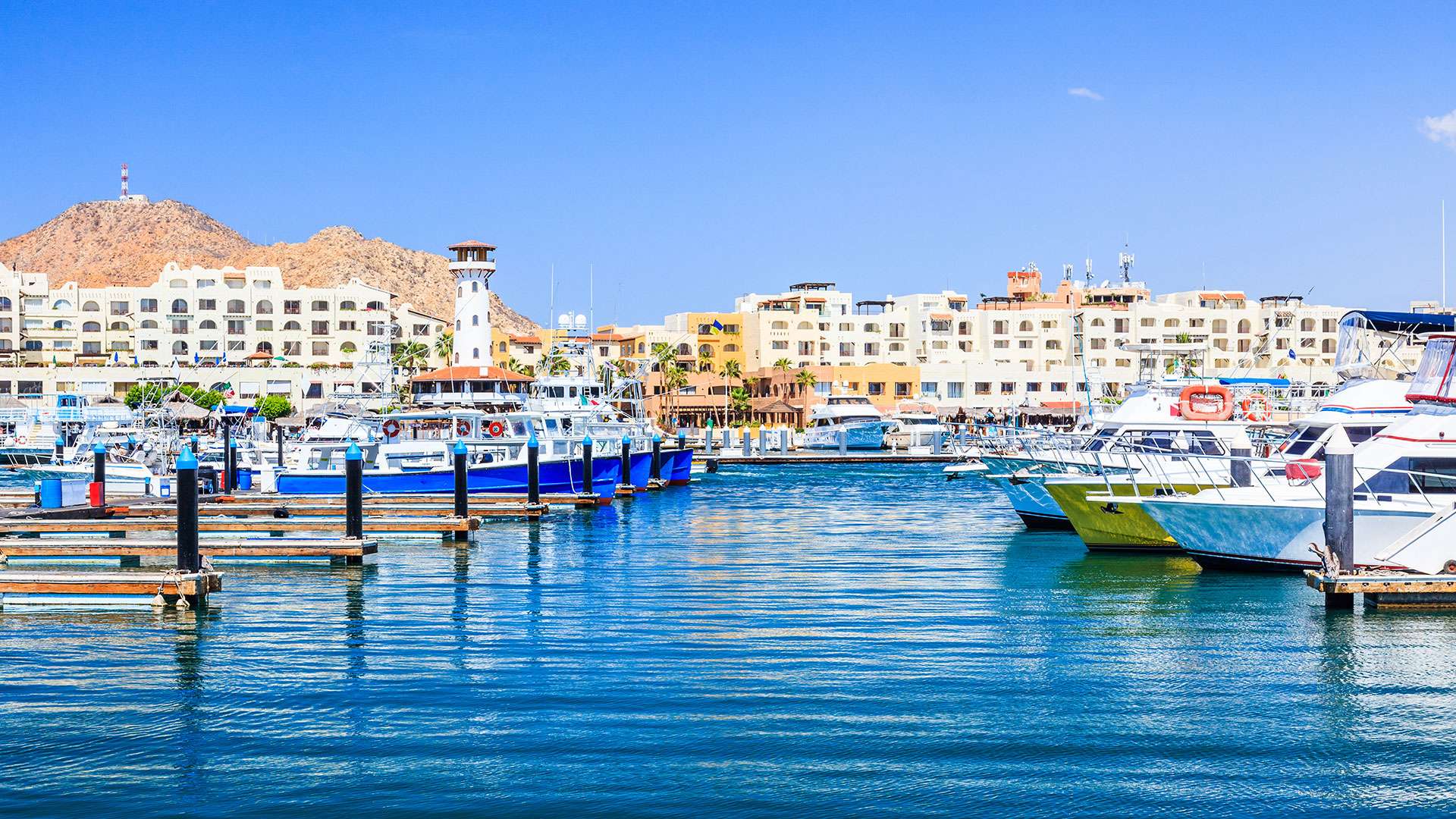 Los Cabos Mexico: The Safest and Most Luxurious Place to Travel 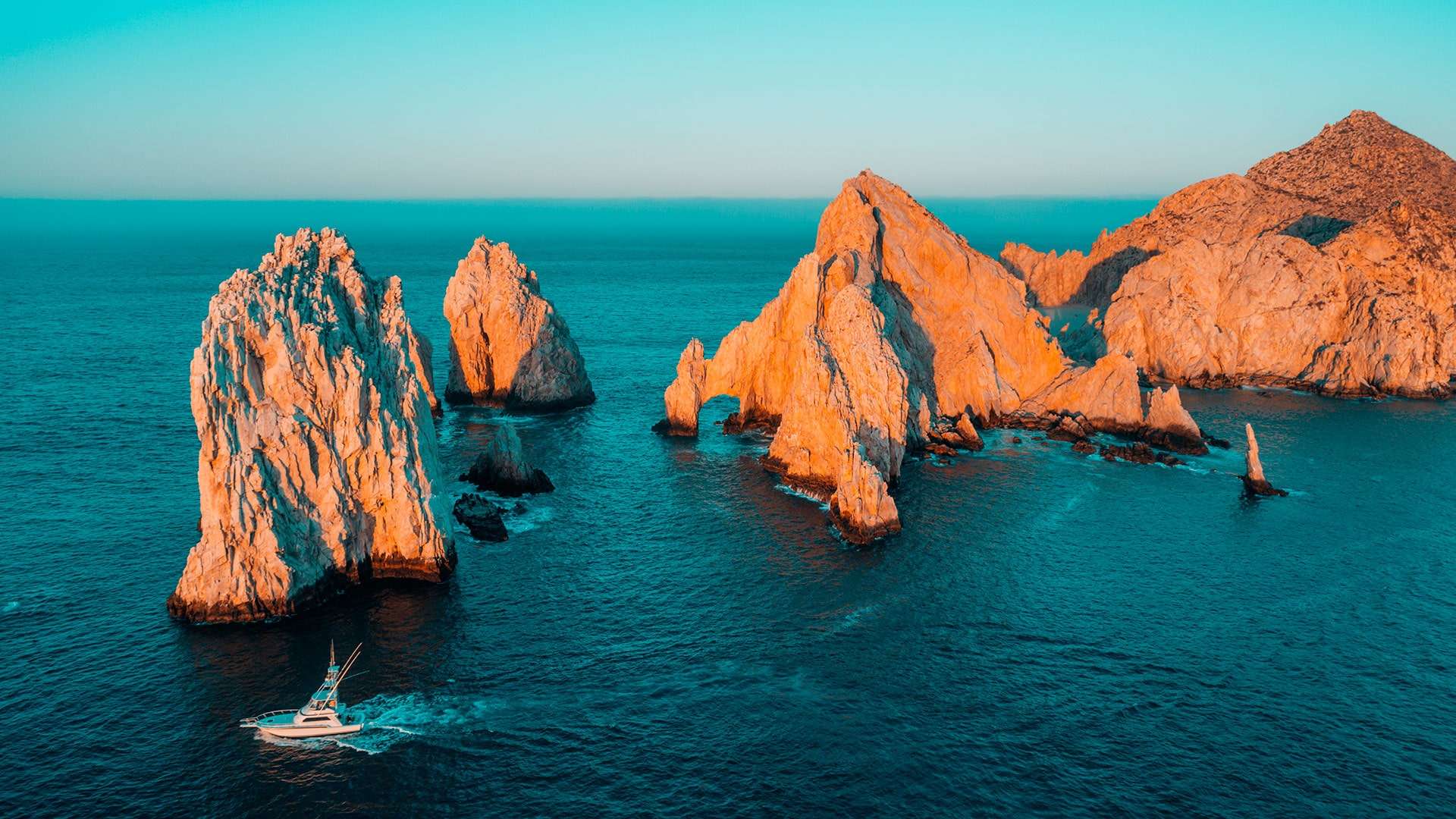 Is Los Cabos Safe? - Everything You Need to Know Before Traveling 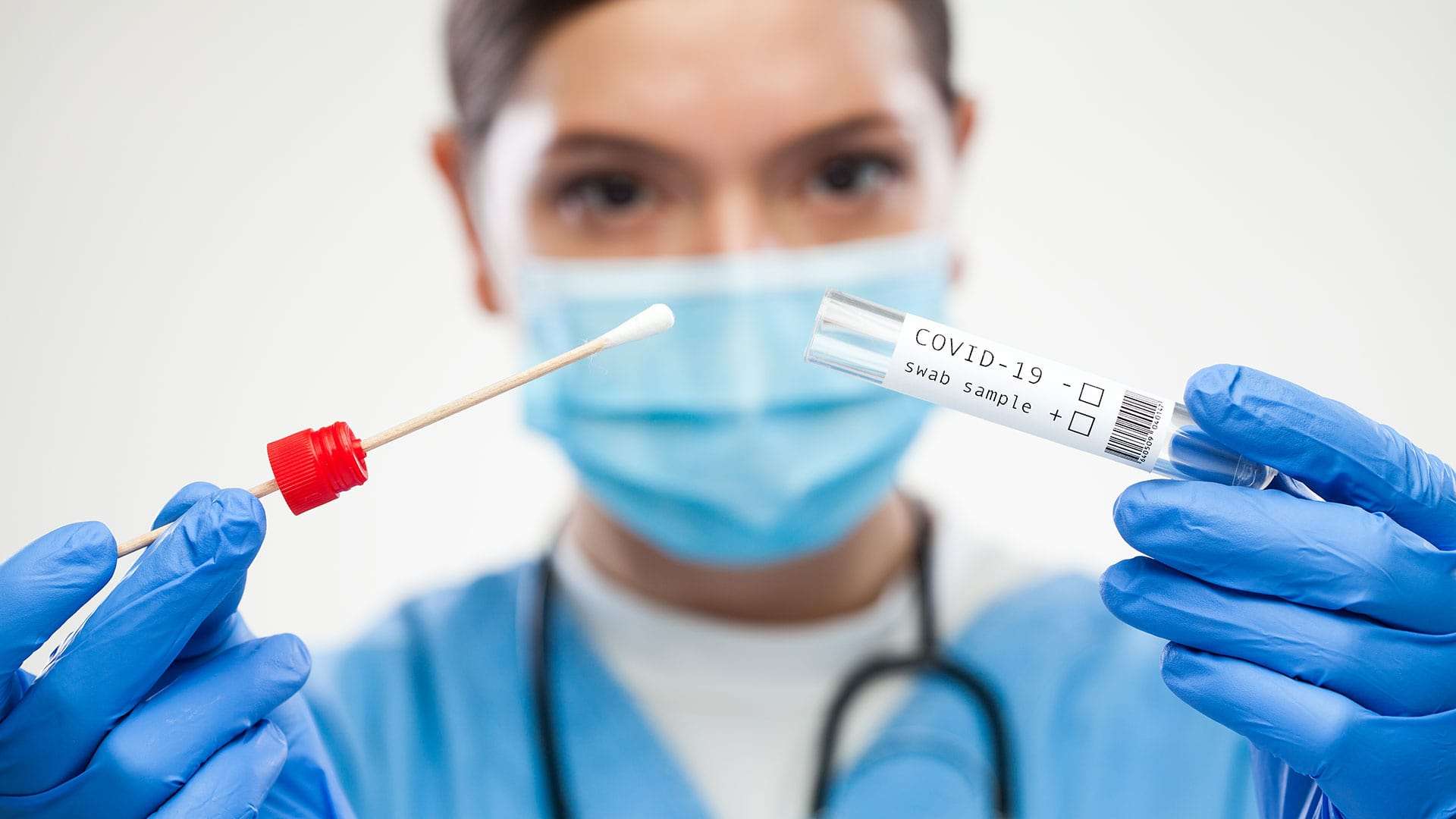 Where to Get Tested for Covid in Los Cabos? 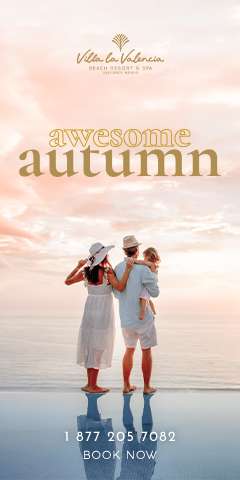 Benefits of Traveling to Los Cabos in the Fall Season